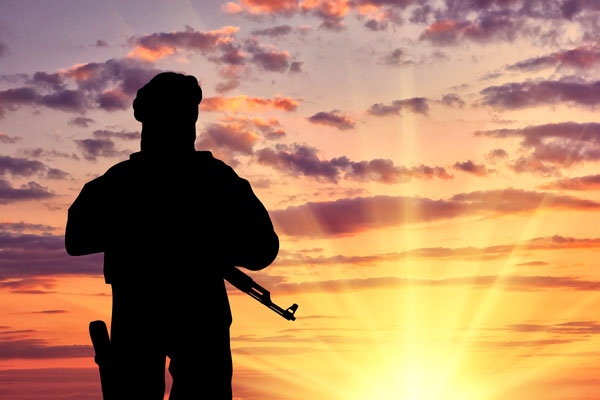 Terrorists are “very likely” to target Trinidad and Tobago during annual carnival celebrations next week, British travellers to the Caribbean islands were warned last night.

The Foreign and Commonwealth Office issued an updated travel advisory which said: “Attacks could be indiscriminate, including in crowded spaces and places visited by foreigners.”

Reflecting an increased threat, the FCO added: “Terrorists are very likely to try to carry out attacks in Trinidad and Tobago.”

Authorities in the islands arrested some individuals who planned to carry out attacks against the carnival on February 12 and 13.

But the FCO added: “The Trinidad and Tobago authorities have an attack is still possible.

“The Trinidad and Tobago government is increasing security measures for the Carnival; you should remain vigilant and avoid crowded places and large gatherings.”

British Airways and Virgin Atlantic both fly twice a week from Gatwick to Tobago with Thomas Cook Airlines operating from Manchester. Virgin is currently running a campaign to promote holidays to Tobago.

Although there have been no recent attacks in Trinidad and Tobago, more than 100 people have travelled to Syria and Iraq to fight with Isis and “are likely to pose a security threat on return”.

“There’s also a threat from individuals who may have been inspired by terrorist groups, including Daesh [Isis] and al Qaeda, to carry out so-called ‘lone actor’ attacks targeting public events or places,” the FCO warned.

The Trinidad and Tobago government approved an anti-terrorism strategy in November and an action plan to address violent extremism was drafted.

The islands’ national security minister has spoken publically about efforts to tackle terrorism and violent extremism, including through co-operation with the UK, according to the FCO

The islands attract more than 30,000 travellers from the UK every year with most visits being trouble free, according to the FCO.