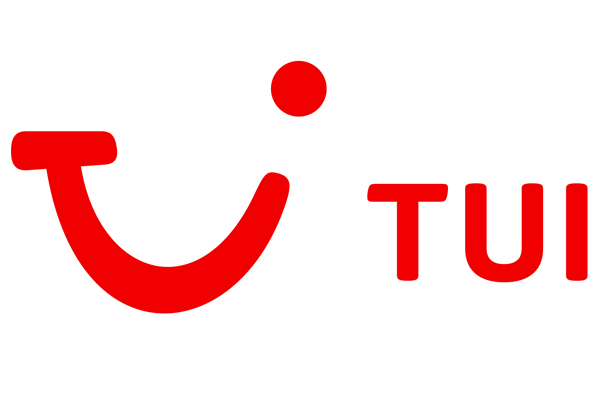 Tui is “definitely taking market share” in the UK since the collapse of rival leisure airline and operator Monarch in October.

Group chief executive Fritz Joussen said having “one less player in the market” was an opportunity for growth in its UK operation.

He attributed a rise in online sales, which now account for 65% of Tui’s UK business, partly down to the demise of its competitor.

But Joussen suggested it could also be down to the recent rebrand from Thomson to Tui, which came at around the same time.

“We are online efficient and online bookings are up in the UK,” he told the media as the group revealed its first quarter trading results.

“Is it a result of the rebrand or other factors as well? Monarch went into insolvency, which is one less player in the market.

“Definitely we are taking market share because we are one player less.”