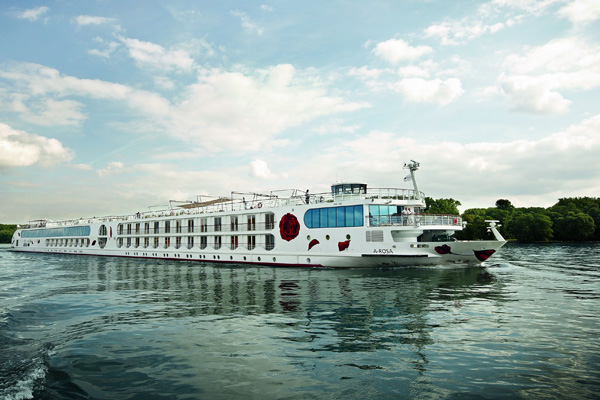 The operator revealed on Tuesday that all global markets were performing well and reported an increase in both operating profit and revenue for the fourth year running.

Lucia Rowe, head of A-Rosa UK, said the line’s revenue for the year so far was up 20% up compared to the same time last year.

A-Rosa’s 2017 figures were released as the Federal Cartel Office in Germany approved its acquisition by British investors Duke Street.

Rowe said: “2017 was a great year for A-Rosa globally with many contributing factors, including our new route on the Seine which has proved a popular choice and the increasing demand from customers to see more whilst away.

“Sales for 2018 have started well and we are already 20% up on where we were this time last year.

“We remain totally committed to working only with our trade partners and agents and it is going to be an exciting year.”