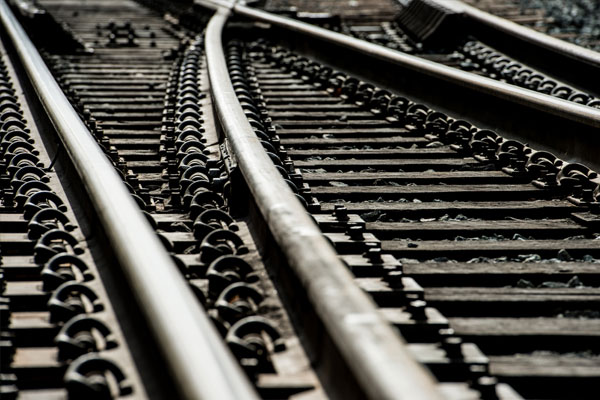 Holidaymakers travelling to Gatwick by rail missed their flights at the weekend thanks to what was described as ‘woefully inadequate’ rail replacement bus service.

Southern Rail has come under heavy criticism after chaotic scenes at Redhill station in Surrey prompted police to be called to manage thousands of frustrated passengers.

The rail operator had advised that it would be operating a bus replacement service between Redhill and Gatwick Airport while “essential maintenance work” was carried out.

However, passengers who were unable to use the Gatwick Express were forced to join huge queues waiting for the bus service. The situation was described as ‘disgusting’ and ‘shocking’ on social media.

Crispin Blunt, MP for Reigate, wrote: “Dangerous shambles on stairs in Redhill Station behind barriers before people get to join this shocking queue of people trying to get to Gatwick Airport.

A spokeswoman for Southern said: “We apologise to any passengers delayed at Redhill this afternoon. Demand for the rail replacement service has been greater than expected.

“We will ensure that plans for upcoming weekend engineering works take a higher capacity requirement into consideration.

“We have altered the routes of a number of additional bus services drafted in to help to get passengers on the move, offering a shorter Redhill to Gatwick route.

“These additional buses have helped to significantly reduce passenger wait time for connections.

“We have buses scheduled to run every five minutes until the end of service and have additional staff at the station to help those waiting for them.

“We also have ticket acceptance in place with other rail operators to help passengers with their onward journeys.”