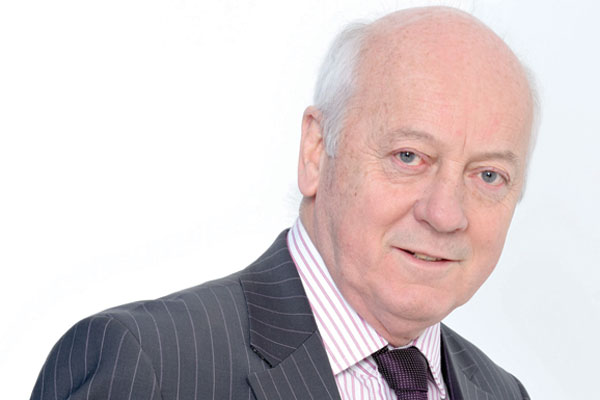 The Scottish Passengers Agents’ Association has set a new date for its annual dinner, which was postponed due to severe weather.

The 88th annual dinner was set to take place at the Crowne Plaza in Glasgow on Thursday, March 1, before heavy snow and blizzards caused by the polar vortex labelled the Beast of the East hit Scotland and the north of England.

Flights and trains were cancelled and hundreds were left stranded on the M80 motorway overnight the night before.

But within seven hours of postponing the event, SPAA president Ken McLeod confirmed the event will go ahead on Tuesday, April 24, at the Crowne Plaza.

Its speakers, David Speakman and Jo Caulfield, have both confirmed they will attend.

McLeod said: “Cancelling the SPAA Dinner for the first time in its 88 year history because of bad weather was not a first I was looking for, especially in my debut year as president. However, the safety and wellbeing of all our guests was paramount, and although we delayed the decision until the last possible moment, we had little choice but to postpone.

“We would like to offer our sincere apologies to all those who were trying to attend. We are very aware of the time, trouble, and obviously cost that many friends and colleagues would have incurred. I would also particularly like to thank Dominic McVey, the general manager for the Crowne Plaza hotel, for his patience, support and understanding in what has been a very difficult 24 hours.”

He also thanked secretary Janice Hogarth and the SPAA dinner committee for their efforts in rescheduling the event.

“We very much hope that as many of our original guests as possible, plus those that could not attend this week, will be able to join us on the new, revised and ‘improved’ date,” added McLeod, who said the ‘improvement’ was because better weather was likely in late April.

More: Travel disruption expected to continue throughout the weekend