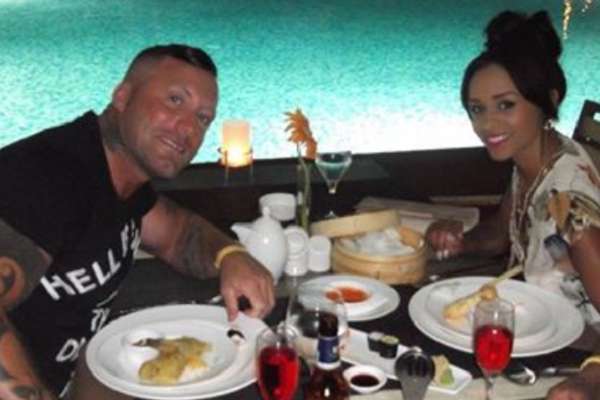 A couple who claimed to be ill on holiday have been given a suspended jail sentence following a £50,000 claim against Tui after they posted pictures of themselves enjoying the trip on Facebook.

Leon Roberts and Jade Muzoka, from Derby, spent a week at Cornelia Diamond Golf Resort and Spa in Turkey in July 2015.

In April 2016 they claimed to have been ill during the trip – during which time claims sickness against Tui rose 1,400%.

Travel Weekly has launched Fight Fake Claims, a campaign to tackle false and exaggerated holiday sickness claims after an industry wide surge which has been put down in a large part to unscrupulous claims management companies.

After the claim – which could have cost Tui £50,000 including legal fees – was submitted, investigators unearthed pictures of the couple, who are no longer together, on social media lounging by the pool, drinking and eating together.

They later discontinued their claim but Tui went on to prosecute.

Tim Hunter, who was prosecuting for Tui UK & Ireland, said: “The holiday went ahead without incident with no complaints about any undue medical conditions.

“Their social media entries made it plain they’d had a good time.

“But in April of the following year they claimed for damages against Tui claiming they both suffered illness because of the food they consumed.

“That was false and they did it deliberately trying to make a benefit for themselves.”

The couple were handed a 26-week sentence, suspended for a year, at Southern Derbyshire Magistrates’ Court.

Following the hearing, Tui reiterated its commitment to take all suspicious holiday sickness claims to court.

A spokeswoman said: “Today’s outcome is another clear warning of the risks of making an exaggerated sickness claim and the judge was very clear in his view on this type of behaviour.

“Leon Roberts and Jade Muzoka now have a criminal record which will have a significant impact on their future. And it may not be the end of the story for them yet as the hotel where they stayed may well be considering bringing further action in Turkey. Anyone making a claim against Tui should understand that we do not pay compensation in claims of this nature. We will bring all similar cases to a court hearing.”

Abta has also launched a campaign to tackle the issue, called Stop Sickness Scams. Its chief executive, Mark Tanzer, added: “Today’s sentencing sends out the clearest possible message that the courts take a very dim view of anyone submitting a fraudulent holiday sickness claim. There has been a huge rise in these types of fraudulent claims, which are costing hotels and travel companies tens of millions of pounds. Anyone tempted to submit such a claim must now realise that they run the risk of a criminal record and prison sentence.

“Action does need to be taken to put an end to false claims being made in the first place. The government must make good on its promise to bring overseas personal injury and sickness claims into the fixed legal cost regime – which will cap the exorbitant fees many solicitors are charging on the back of false sickness claims – in time for this year’s holiday season.”