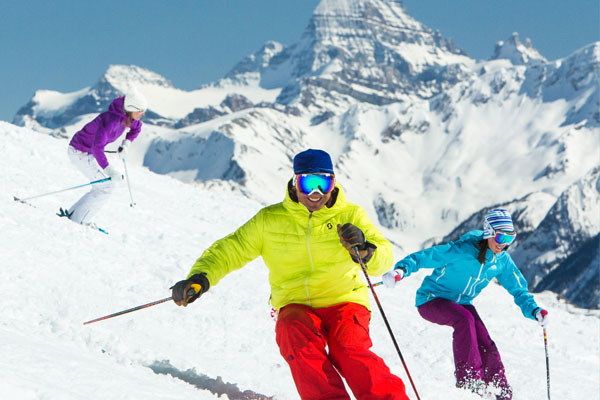 A rise in chalet fraud has prompted a warning to be issued to skiers booking last-minute holidays to the Alps.

At least a £250,000 was lost to scammers offering bogus ski chalets online last year, a rise of almost 10% on 2016, according to Action Fraud and the National Fraud Intelligence Bureau.

The real amount lost is likely to be significantly higher because many fraud victims are too embarrassed to report their loss, The Times reports today.

After victims pay their deposit they never hear from the fraudsters again. In some instances, victims turn up in resort to find their chalet does not exist or is being used by other families.

The average lost through each scam is more than £2,000, but the psychological impact is often more painful, according to the newspaper.

Holidaymakers booking flights, transfers and chalets online through separate suppliers were particularly vulnerable to offers that appeared to be great value, according to the Action Fraud, police fraud reporting service.

Head of Action Fraud Pauline Smith said: “We have seen a rise in the number of ski chalet fraud reports made over the past two years and the impact of falling victim to this type of fraud can be far greater than the financial loss — people can end up missing out on a well-deserved break and left with feelings of distrust which may stop them from booking online in the future.

“We hope that by raising awareness, people will feel better able to protect themselves.”

She added: “We recommend that you are thorough when researching a last-minute holiday and that you book directly with an airline or hotel, or through a reputable agent.

“When deciding to deal directly with a property owner or letting agent, be sure to ask them questions about the booking, room, location and area.

“We urge anyone who believes they have been a victim of fraud to report the incident to Action Fraud.”

“Look for membership of legitimate travel companies such as Abta and follow police advice, as well as tips from Get Safe Online.”

Get Safe Online advises people to be cautious about paying directly into a person’s bank account.

“Paying by direct bank transfer is like paying by cash — the money is difficult to trace and not refundable,” a spokesman said.