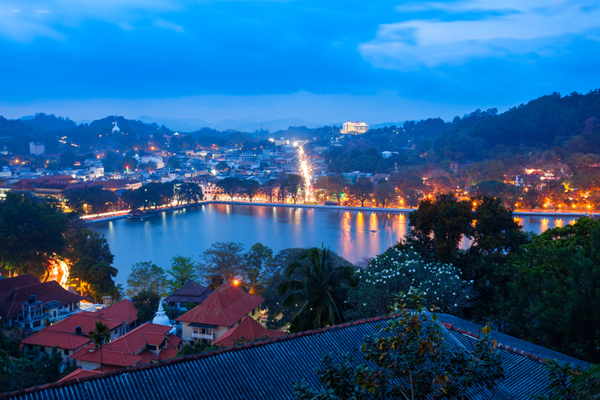 A police curfew imposed on the Kandy region of Sri Lanka following a number of violent incidents is not affecting other tourist destinations in the country.

However, the Foreign and Commonwealth Office urged British travellers to comply with local security requirements if further curfews are imposed following an outbreak of rioting in a wave of anti-Muslim attacks.

In the latest update to its travel advice for the Indian Ocean nation, the FCO added this morning: “Transport services to and from Kandy may continue to be disrupted.

“Certain social media sites and messaging platforms have been blocked or restricted nationwide.

“There are no reports that major tourist areas elsewhere in Sri Lanka have been affected and Bandaranaike International airport in Colombo is operating as normal.”

The Sri Lankan Tourism Development Authority is issuing regular updates on the impact on tourists.

It confirmed the imposition of the 6pm to 6am curfew on the Kandy district today (Friday) “as a precautionary measure”.

The tourism authority said: “The situation in Kandy is improving and the area is fast returning to normalcy.

“No violent incident has been reported from the district in the last 24 hours.”

The government also blocked Facebook and other social media services across Sri Lanka on Wednesday afternoon to prevent the spread of further violence.