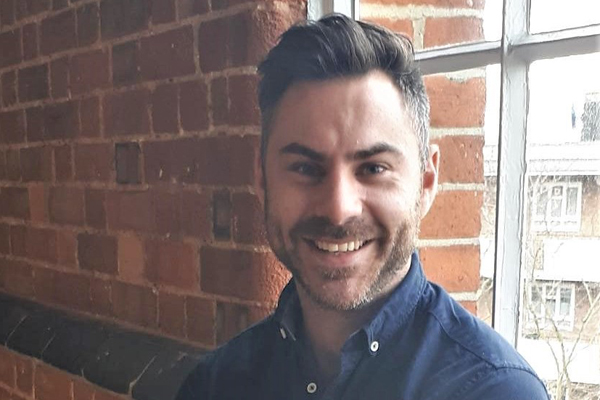 Hocking, who started his new role on Monday (March 12), joined the Intrepid Group in 2013, moves up from general manager of global sales for Intrepid Group’s operational division PEAK DMC.

The appointment comes three months after Michael Edwards became chief growth officer, who along with the chief purpose officer role will help the Intrepid Group in its bid to become the first billion-dollar adventure travel company.

The company is also aiming to give $3 million to local communities through the Intrepid Foundation by 2020.

“As the Intrepid Group continues to grow we are delighted to have Aaron join the EMEA team,” said Edwards.

“Aaron has done a great job on the operational side, so we are looking forward to him bringing his invaluable experience and enthusiasm over to the Brixton office as we aim to build on the successes of 2017.”

Hocking added: “I’m excited to make the move to the UK and work with an ambitious team to see Intrepid grow in this region.”

Intrepid Travel to launch tours for solo parents and their children