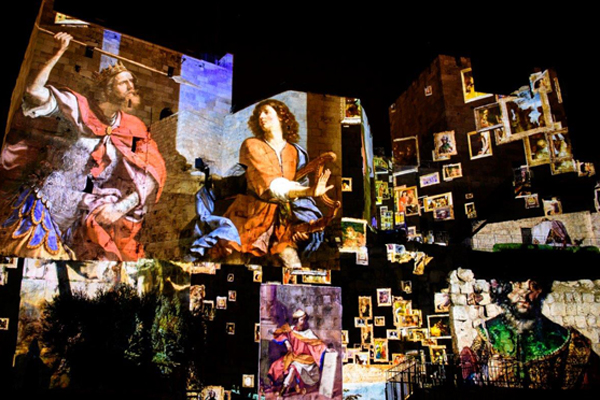 Visitors to Israel rose by a quarter in January and February to 556,000 arrivals, new official figures show.

The 25% rise in the first two months of the year injected $817 million (£585 million) into the Israeli economy, according to the country’s tourism ministry.

March numbers will he helped by a record of more than 35,000 people, including an all-time high of 4,000 runners from 72 countries around the world, who participated in the eighth international Jerusalem marathon

King David, a new Tower of David Museum night experience, opens on April 1 in which the story of David comes to life in a new cinematic production, projected onto the walls and archaeological excavations of the ancient citadel.