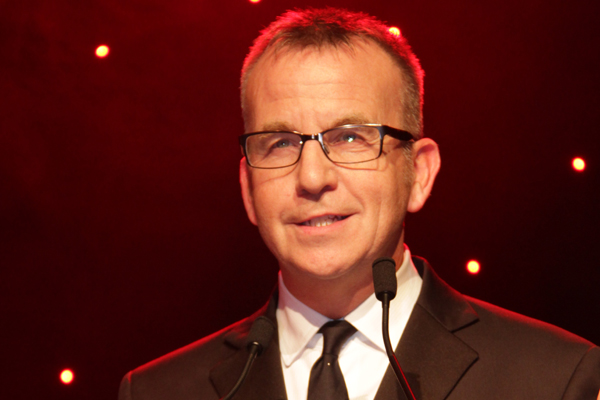 Balmforth, who recently retired, will take on the role of quiz master and compere the competitions, in which up to seven agents can play to win up to six prizes.

Agents will be chosen at random, via a draw of completed exhibition quiz sheets, to go head to head in a supplier-led quiz show.

At each SuperShow there is the chance to win a £1,000 holiday voucher to spend with any Tipto supplier, a place on a fam trip, shopping vouchers worth up to £100, other gifts such as hotel stays or gift vouchers, and ten Tipto ‘goody bags’.

Balmforth, who has previously been Tipto chairman, said: “It’s an honour to be stepping into the spotlight to host the revamped SuperShow entertainment – we’re aiming to tap into that competitive streak by putting agents in the question firing line and there are some fantastic prizes up for grabs.”

The shows also include sales tips and news to increase agents’ product knowledge and help them sell suppliers’ holidays.

Registration is now open for 2018’s four confirmed SuperShow events in Southampton on March 27, Birmingham on May 22, Manchester on June 19 and Darlington on June 20.

All 24 Tipto suppliers attend the SuperShows, plus some guest exhibitors.