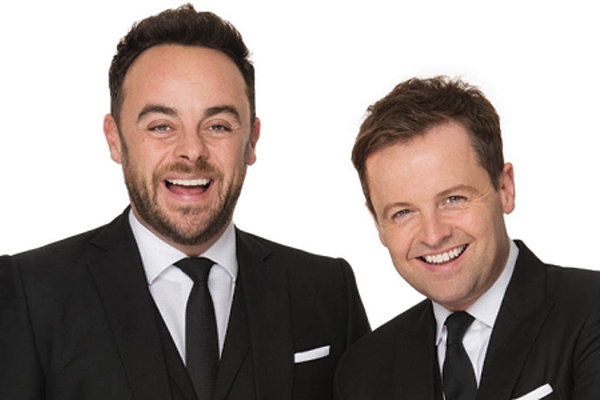 Plans by Universal Orlando Resort to host the live finale of Ant & Dec’s Saturday Night Takeaway will go ahead.

ITV confirmed the final two shows of Saturday Night Takeaway on March 31 and April 7 will go ahead without Ant MacPartlin after he was arrested and later charged on suspicion of drink driving.

Earlier this week the channel said the seventh and final episode of the series was under review after MacPartlin was involved in a collision in south-west London on Sunday and arrested after failing a roadside breathalyser test.

He was charged on Thursday and will appear at Wimbledon Magistrates’ Court on April 4.

Today, ITV confirmed the finale will be filmed at Universal CityWalk in the Orlando theme park.

Virgin Holidays is to charter an aircraft to fly more than 200 winning viewers to be in the audience for the filming of the live show.

A Tweet posted by Dec said: “Whilst I never thought I’d be in this position, after much discussion and careful consideration we’ve decided that the remaining two shows of this series of Saturday Night Takeaway will go ahead.

“We made a promise to take hundreds of deserving winners to Florida to watch the series finale, and we will honour that. Everyone at ITV and the Takeaway team feels we owe it to the audience to complete the series.”