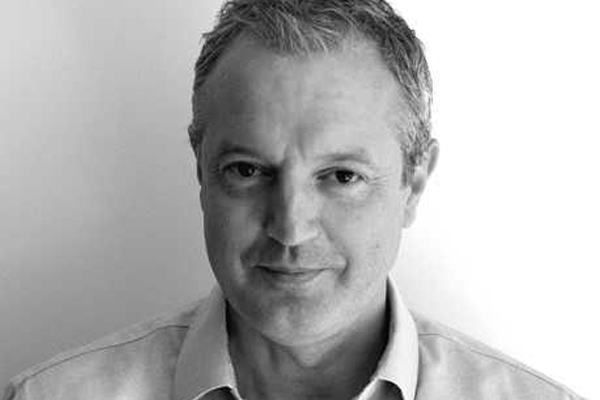 Philip Hamilton-Grierson, marketing director at Cox & Kings, considers how the values of a brand, once established, can endure for generations

Extraordinarily, Cox & Kings is celebrating its 260th anniversary in 2018. From a personal perspective, I am hitting my own silver anniversary of working for Cox & Kings later this year, the last fifteen years of which have been as the Marketing Director.

Being so immersed in a company, its culture and brand, it is easy to overlook what makes it stand apart from the rest. However, this coincidence of company and personal landmark anniversaries seems like the ideal moment to consider the impact and relevance of such a long, unbroken history on the business today.

If you consider a brand as a building, Cox & Kings, originally constructed in 1758, would be a beautifully proportioned classical Georgian country manor house. Built on solid foundations, the building has had a few additions, redecorations and running repairs over the years, but the essence of the original structure remains unchanged.

When our founder, Richard Cox, was appointed the agent to the Footguards infantry regiment, the role of agent had a dubious reputation. Involved in the logistical support of army regiments, including the movement of men and equipment round the world and the trade in officers’ commissions, there was much scope for backhanders and petty corruption. Richard Cox was different. A straightforward Yorkshireman, he was scrupulously honest and became highly respected member of the London establishment. This trustworthiness paid dividends and by the end of the 18th Century his company was serving a total of 95 military regiments.

Leap ahead 160 years, and the company, still strongly, though not exclusively, connected with the military and by now involved in banking as well as shipping, was offering round-the-clock banking from its Charing Cross branch for officers returning from the Western Front. By the end of WW1 it had 250,000 men on its books, clearing up to 50,000 cheques and 20,000 letters a day. Supplies of money were sent to meet hospital ships arriving back in Britain, so that wounded officers could cash cheques and, as a result of the support it provided for army officers, the company was known affectionately in the trenches as “Uncle Cox”.

Fast forward a further 100 years to the modern day, when the shipping part of the business has morphed into an upmarket tour operator (the bank was taken over by Lloyds in the 1920s), and you might wonder what relevance this long history, rooted in the military, has on our business today.

Although very few of our customers, travel agents, or even staff would know the details of our history, rather like that Georgian country house, they will mostly be aware that it’s been around a long time, seen a lot and survived it all. This gives the brand a certain venerable reassurance – a company that can be trusted. However, it also sets expectations among our customers, agents and staff. Our customers expect our standards to be higher than others, our knowledge to be deeper, our service to be more reliable, our attention to detail to be immaculate and our resolution of unavoidable glitches to be swift and thorough. We know this is what they expect because they tell us and as custodians of this institution we are continually looking to ensure our standards meet or surpass those expectations. It’s rather like being the child of demanding parents – we could rebel, grow our hair and go for multiple piercings (in other words do a ‘Virgin’), or we could strive to live up to their hopes and dreams – and however colourful some of the characters employed here over the years may have been, as a company Cox & Kings has never rebelled.

So, when we employ a new twenty-something tour consultant, well-travelled, instinctively informal, tech-savvy, fresh out of uni: although they may have precious little in common with Richard Cox; or the pioneers, adventurers and colonialists the company arranged travel for around the world in the 19th century; or the soldiers in the trenches of WW1, by a combination of training and an almost imperceptible process of osmosis, they do very soon understand the legacy of that heritage, the expectation of ‘trust’, and adapt how they go about their work to live up to it.

This, admittedly unusual, example does demonstrate how a brand, once established, can become self-sustaining. Once expectations are set in the minds of consumers, it needs to live up to those expectations or it will lose its purpose. If Cox & Kings, in its many forms over the past 260 years, had not respected its core brand value – being ‘trusted’ – it would never have survived to thrive today. It exemplifies why all companies, even those just starting out, should give real thought to how they want to be perceived, what expectations they want to set and what they are able to deliver. There may be employees of your company in the year 2278 who will be very grateful that you got it right in 2018!