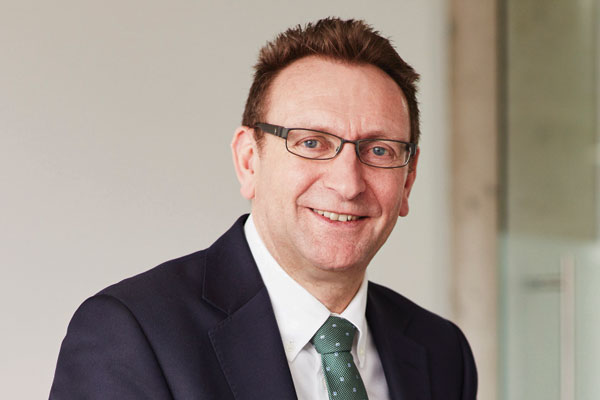 Abta has urged the CAA to rein in reforms to the Atol scheme as businesses grapple with new Package Travel Regulations to come into force from July.

Consultations by the CAA on ‘Modernising Atol’ and Department for Transport (DfT) on ‘Updating Atol consumer protection for package travel’ – each lasting a month – ended last week with Abta insisting: “Anything in the draft Atol standard terms additional to the Package Travel Directive (PTD) should not be brought in by July 1.”

Abta demanded the CAA “come back with fully worked-up proposals” and allow: “Further consultation to flesh out the detail and give businesses time to adapt.”

Director of legal affairs Simon Bunce told Travel Weekly: “Some of what the CAA is proposing goes beyond what is required by the PTD. The government has left very little time. It’s not the time to rush through other issues.”

The regulations extend packageholiday consumer financial protection and legal liabilities to bookings now categorised as ‘Flight-Plus’. A new category of Linked Travel Arrangements (LTAs) to cover ‘click-though’ sales between websites with limited commercial links will offer partial financial protection, but not through Atol – unless a flight-only Atol is part of the booking – and with no package liabilities.

Abta warned of confusion over the protection for LTAs which is “significantly lower than reasonably expected by travellers [and] will be exacerbated by the inclusion within Atol in some circumstances of the flight element of these sales”.

Bunce said: “The solution they have come up with for flight LTAs should be reviewed.”

Abta also raised concern about the regulatory exemption for corporate travel given a proposal for “the CAA to lay down requirements for the contents of agreements” between corporate travel firms and corporate clients. Bunce warned: “The CAA could potentially restrict the ability of travel management companies to rely on the exemption.”

He also queried the requirements to provide information on financial protection to consumers, saying: “The intention is to give more information earlier in the booking process, but there is a lack of precise wording. We don’t want to see something introduced from July 1 that is not subject to detailed consultation.

“The PTD is very prescriptive about the information given to customers. If the CAA is looking to add further information, is that gold-plating? This needs to be thought through.”

An extension of the CAA’s enforcement powers is also proposed, with the regulator to gain unspecified civil – as opposed to criminal – sanctions. Bunce said: “We see some merit in that. We’ve seen a distinct lack of enforcement by the CAA when an Atol-holder fails and an agent lacks a proper agency agreement. But there has to be a proportionate and carefully controlled approach.”

Bunce said: “The SBA holder is going to have to change what they do, [and] now is not the time. We don’t want people falling foul of terms they have not seen.”

On online production of Atol Certificates, he said: “Who pays for it? How will it tie up with companies’ existing systems? It will be a massive piece of work.”