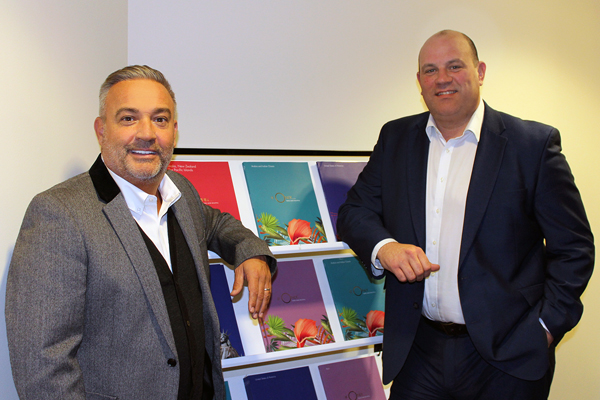 The new bosses of If Only want to be the “loudest voice” among the trade and will not create a “carbon copy” of their former employers Travel 2 and Gold Medal.

Andy Freeth, Gordon McCreadie, Tracy Docherty and David Irving started their new roles at If Only this week, having controversially quit their jobs at Travel 2 and Gold Medal last June.

Speaking to Travel Weekly, Freeth and McCreadie said they would spend the next few weeks “getting under the skin” of the business with agents “at the forefront”.

Developing the product strategy and recruiting a new product and commercial director after Matt Appleby decided not to join the business, instead taking a role at Destination2, are also top of the to do list.

“The foundations are really good here and the brand is very well thought of and loved by agents so we want to enhance that,” Freeth said.

“But I’ll be looking to instil a bit more structure and discipline, improve communication both internally and externally, but fundamentally make sure the staff feel they are part of the decision-making process.

“There will be things that are wonderful and things we can improve. We’ll be coming up with a well-thought out strategy to keep improving the service and product for agents.”

McCreadie said: “We don’t plan on making If Only a carbon copy of any other brand. We want it to have its own identity and ethos and not make changes for changes sake.”

Asked whether they would go directly after Travel 2 and Gold Medal’s customers, Freeth said: “We’ll engage with our existing database then introduce ourselves to the trade. There are a lot of competitors, but we will carve out our own path.

“We have to listen to agents and respond to what they think our focus needs to be then we will prioritise based on that.”

Freeth said they had joined the business at a buoyant time with March sales up 40% year on year.

If Only has recently launched its US programme and a Caribbean programme with be rolled out in mid-June.

Freeth said: “The world is our oyster, but we will launch in destinations carefully and stick to the brand ethos at all times and research the places and recruit the right talent with the right knowledge.”

McCreadie said agent commissions would remain the same while a new bookable website is planned to launch in the next four weeks.

“We’ll give agents more of the things they love, develop our agent training especially as we move into new destinations and host more fams,” he added.

“We will keep the brand at the forefront of agents’ minds and make sure we’re the loudest voice out there.”

Freeth said no staff cuts were planned and the business is recruiting for more call centre staff, a business development manager to cover Scotland and the north east and a team leader to support the USA product team.

Freeth encouraged agents that want to work with If Only to email info@ifonly.net