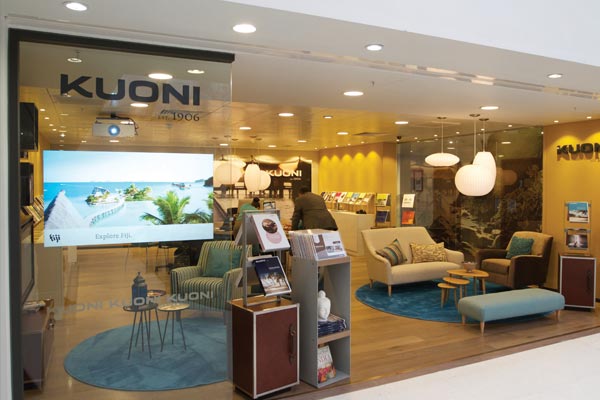 Kuoni says it is confident female and male staff are paid equally for doing equivalent jobs after revealing an average gender pay gap of 27%.

The operator, the UK arm of German travel firm DER Touristik, submitted its gender pay gap figures hours ahead of the government’s deadline of midnight on April 4.

It put the 27% figure down to the fact that the company has a high proportion of female staff in the lower paid quartiles and said its report showed it had “an excellent gender balance throughout our business.”

The gender pay gap for bonus payments at Kuoni is lower at 19%.

The company has 411 female staff and 117 male staff. Women account for 78% of the overall workforce, 50% of the senior management team and 50% of the leadership team.

In the last year Kuoni’s managers were invited to join ‘coaching conversations’ workshops, which were attended by 64 managers and senior executives from head office and 50 from retail.

It has also partnered with networking organisation Everywoman

The company said it was committed to creating an inclusive and fair working environment regardless of gender.

In a statement, the company said: “We take pride in our efforts to be inclusive, with coaching and career progression plans for everyone regardless of gender and, in producing this report, commit to continuing to improve balance within our organisation.”

The gender pay gap reporting methods have been criticised because they do not compare pay in the same roles or for full and part time workers.