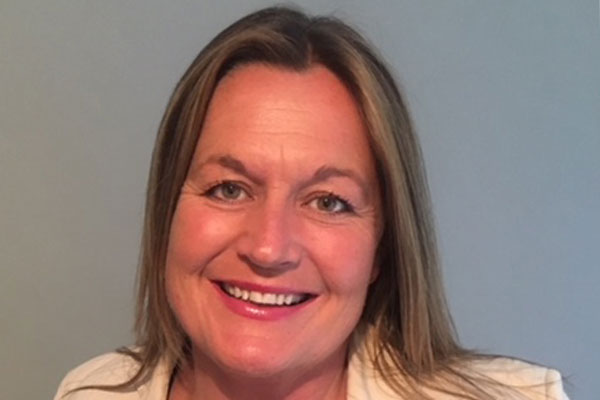 Greenhalgh will report directly to chief executive Andy Freeth, who started at the Glasgow-based operator last week after a legal hiatus following his departure from dnata UK alongside a number of other senior managers.

Former dnata product and commercial director Matt Appleby was originally announced as one of five managers switching to If Only. However, he has now been appointed product and purchasing director at Destination2.

In addition to her role at Carrier, Greenhalgh has also held senior roles at Shearings and Airtours. She will be responsible for shaping If Only’s product strategy and leading the product team.

Freeth said: “I have had a pretty busy first week and I’m thrilled to have Fiona on board so swiftly. I first met Fiona 20 years ago when she was in the product team at Escapades. We had an instant connection and since then I have admired her professionalism and dedication to the job.”

He added: “I’m confident her skills will add lots of value and dovetail nicely with the existing team. Fiona’s experience in the luxury sector will be invaluable to us as we shape and define our current offering and look to expand into new destinations.”