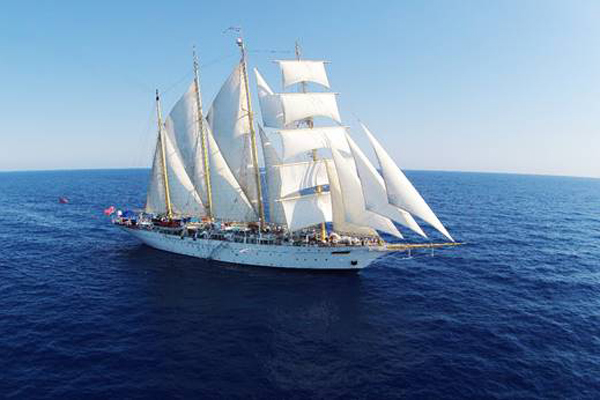 Agents are being given the chance to see the new Abba-inspired film, Mamma Mia, Here We Go Again, in a booking incentive run by Star Clippers.

The sailing vessel line is running a prize draw based on bookings made by June 30 to join its UK sales team for a night out, including dinner at a Greek restaurant following by a screening of the film sequel which is due for release on July 20.

It also aims to highlight new seven-night ‘Mamma Mia’ sailings by the vessel Star Flyer this summer calling into the islands of Skiathos and Skopelos where the original 2008 film starring Meryl Streep and Julie Walters was shot.