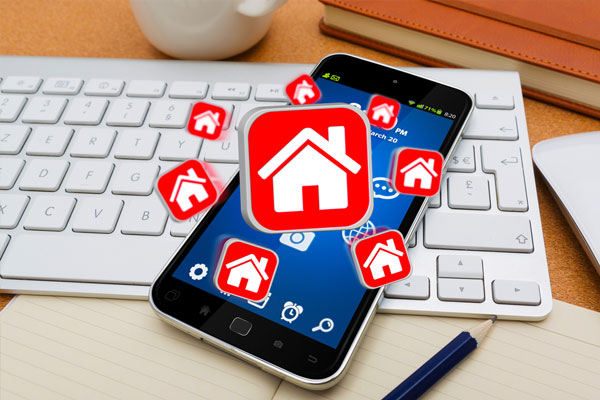 Palma is to become the first city in Spain to ban flat owners from renting their apartments to tourists.

The restrictions follow complaints from residents of rising rents due to short holiday lets in the Majorcan capital through websites and apps, the BBC reported.

The ban, to be introduced in July, will be a model for cities suffering with mass tourism, according to Palma’s mayor.

But business associations say many families will be financially impacted.

It is not immediately clear if the ban will be restricted only to private flats advertised by their owners on apps or websites.

Houses and chalets will be exempt from the restrictions unless they are located inside protected areas, next to the airport or in industrial zones.

“We agreed on this [ban] based on the general interest [of the city] and we believe it will set the trend for other cities when they see that finding a balance is key.”

Palma’s chief of urban planning, José Hila, added: “There is a parallel between the evolution of vacation rentals and the rise in rental prices.

“All European cities are being transformed overnight by this type of offer. We need some order. There will be vacation rental in Palma, but only where there needs to be.”

But holiday rentals association Habtur warned that jobs could be cut as accommodation owners, restaurants and shops are affected.