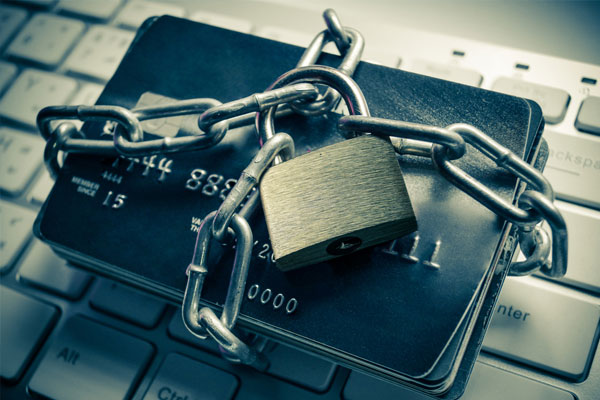 A new anti-fraud system to prevent travel agents such as Rita Hunter from committing crimes at different companies is set to be unveiled.

It comes after convicted fraudster Hunter was jailed last week for six months for failing to repay £51,430 in compensation to travel companies she defrauded, including The Advantage Travel Partnership.

Member companies will be able to share data on fraud, such as details of disqualified directors or convicted fraudsters, in one place.

Fin will also serve as a scheme to report suspected fraud to prevent dishonest agents from moving between consortia unchecked.

Profit chairman Barry Gooch said: “It is rapidly progressing and the CAA, Aito and Abta and nearly all of the [trade] membership organisations are on board.”

Advantage has been working with Profit on Fin. Managing director Julia Lo Bue-Said said: “Most economic crimes against consortia are as a result of the inability [of consortia] to communicate. I am confident that had we been alerted [about Hunter], she would not have committed the crime against us.”

Hunter, 63, who ran Hunters Travel in Liverpool, was ordered to pay £33,000 to Advantage and handed an 18-month suspended sentence in 2016 after admitting using former customers’ credit and debit card details to pay for new bookings through travel companies while directing money to her own accounts.

Last week she was sentenced to six months in prison at South Sefton Magistrates’ Court for culpable negligence after paying back only £250 of the total compensation amount.

She told the court she had “lost everything” including her home and marriage. She said: “I’ve found myself in a hard situation. I’ve always worked – I built a business up from nothing. I’ve lost everything. I’ve no home, no money. I’ve finally got a job and I’ve worked hard to get it. And I want to pay back whatever I can.”

Asad Khan, representing Hunter, said: “She is trying her best to get back on her feet. She has had to start her life over again, without her husband or any assets.”

Judge McGarva said: “You have spun a yarn and you have been constantly delaying payment.”

Lo Bue-Said said she hoped the outcome of the case would be a deterrent to others. “If it gets people thinking twice about committing fraud in the consortia market then hopefully we will have done our jobs properly,” she said.

In December 2017, fresh fraud allegations were made against Hunter. This separate investigation is ongoing.

• Industry set to unveil an anti-fraud system in the “near future” to counter fraudulent travel agents committing serial crimes at different companies.

• The news comes as convicted fraudster Rita Hunter, homeworker and former member of Advantage Travel Partnership, is jailed for six months for failing to repay compensation of more than £51,000 to travel companies she defrauded.

• Any consortium yet to join Fin can request more details by emailing: contactus@profit.uk.com