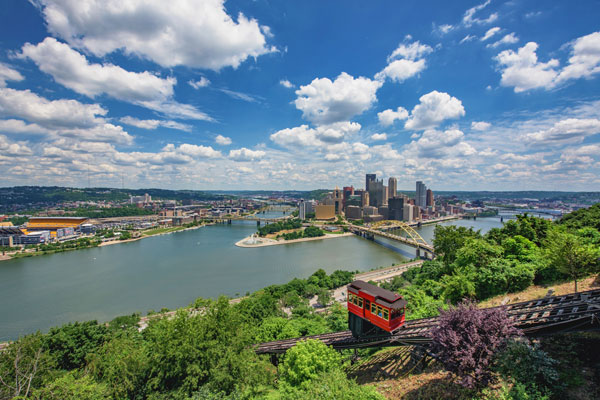 Located in western Pennsylvania, Pittsburgh is home to numerous arts and cultural offerings, such as the Andy Warhol Museum, the Carnegie Museum of Art and the Carnegie Science Center.

Its buzzing Downtown Cultural District, burgeoning food scene and high tech status due to exciting research being undertaken at the University of Pittsburgh, Carnegie Mellon University and Google’s Pittsburgh office, as well as the testing of autonomous vehicles by Uber, is bringing a new wave of young Pittsburgher residents into the city. 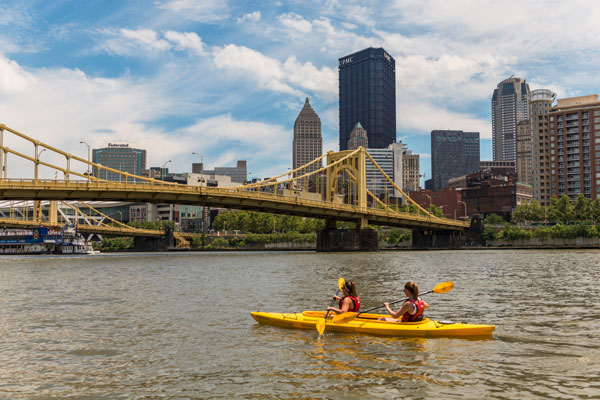 Known as ‘Hollywood of the East’ due to the number of films shot in the city, Pittsburgh offers a number of cheap and free experiences for visitors to enjoy, from outdoor amenities to family attractions. Currently served by WOW Air from London Gatwick via Reykjavik, UK travellers arrive into Pittsburgh International Airport.

A place once known for its industrial roots in production of steel, iron and glass, Pittsburgh’s economy now thrives on technology and offers travellers unique experiences, gourmet dining, cultural attractions and discovery of the great outdoors. 2018 brings new attractions, restaurants, boutique hotels and anniversary celebrations to the city, making it a must visit. 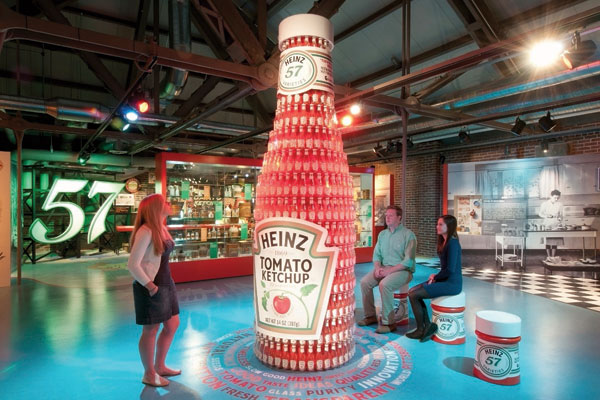 We want to give one agent and a guest the chance to experience Pittsburgh for themselves. The lucky winner will have return flights from the UK to Pittsburgh with WOW! Air, 4 nights at the Distikt Hotel in Downtown and some very sought after attraction passes.

Simply fill out the form below.