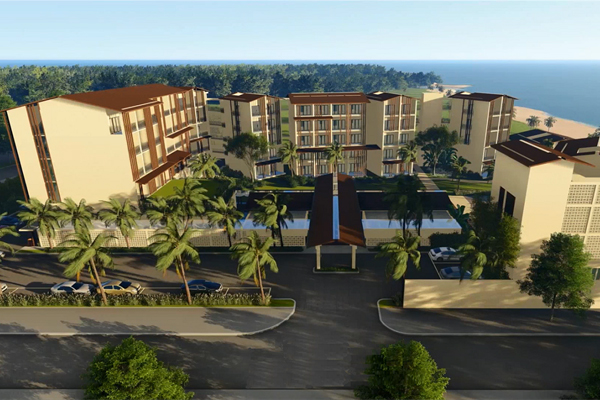 Thailand-based Dusit International is making its debut in Vietnam this month with a resort opening on the holiday island of Phu Quoc.

The four-star Dusit Princess Moonrise Beach Resort will have 108 rooms on the west coast of country’s largest island.

The opening comes as the Vietnam Ministry of Tourism aims to attract at least 500,000 foreign tourists to Phu Quoc in the Gulf of Thailand this year.

New direct routes are being opened to island’s international airport from the UK, Sweden, Germany, Finland and Russia together with Thailand, China and Korea.