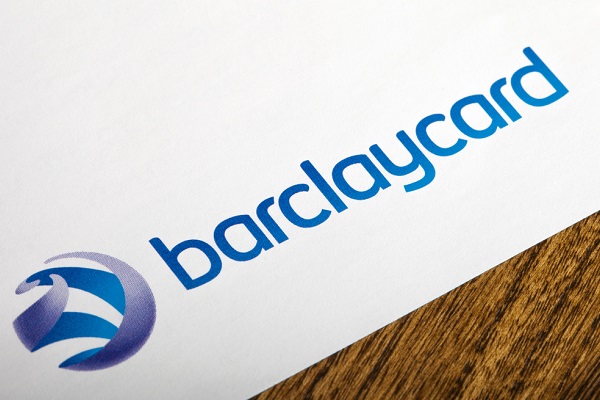 Travel spending has increased at its highest rate since June 2015 and outpaced general consumer spending growth, according to analysis from Barclaycard.

The 10.3% increase in travel spend includes a 9.9% rise in spend with airlines, the credit card provider’s consumer spending data shows.

On the whole, consumer spending increased 3.4% year-on-year in April, around a third of the increase seen in travel but recovering slightly from a slowdown in March, when growth was recorded at 2%.

The data from Barclaycard, which processes nearly half of the nation’s credit and debit card transactions, shows that non-essential spending rose 3.7% year-on-year.

Entertainment spending rose 7.1%, pub spend was up 7.6% and restaurant spend was 7.2% ahead year-on-year.

Barclaycard says 62% of Brits now feel confident in their household finances but 35% say they would cut back on spending in the event of an interest rate rise.

Of these, 54% would pare back on treats for themselves and others, 44% would manage their finances by shopping at discount stores more often, while 41% would rein-in on nights out.

Paul Lockstone, managing director at Barclaycard, said: “While spending has recovered slightly from the effects of the ‘Beast from the East’, it’s likely we’ve seen some missing expenditure from March carry over to April as the weather finally allowed shoppers to venture back outside.

“Consumers prioritised spending on the ‘nice-to-haves’ last month, but there’s no indication that they are looking to loosen the purse strings quite yet. Instead, the UK seems to be caught in a holding pattern, with people still budgeting carefully.

“Looking ahead, uncertainty around interest rates is weighing on the minds of many, with people prepared to cut back on non-essentials in order to cope with a rate rise.”