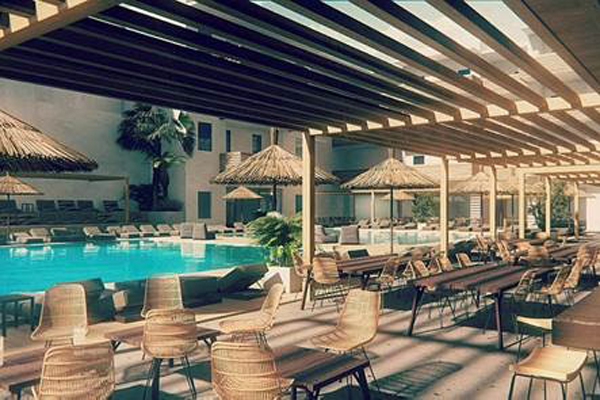 Club 18-30 is “not a priority for the future” for Thomas Cook, with the operator’s chief executive saying this morning that the brand might do better under different ownership.

Last week it was revealed that Cook was “exploring options” for the brand, which could include a sale.

“We remain committed to Club 18-30 this summer [but] it is not a priority for the future.

“It may be that someone else is a better shareholder for Club 18-30 and can develop it even better.”

It comes as Fankhauser confirmed plans to grow the number of Thomas Cook’s new “stripped back” mass market own brand hotel Cook’s Club to 15 properties in the next two or three years.

He explained that Cook’s Club, announced in April, will typically include properties of between 200 and 400 rooms.

“Cook’s Club takes the design concept of Casa Cook [the operator’s boutique hotel brand] and adapts it for the mass market, it puts the focus on what matters to the customer.”

Fankhauser added that three out of ten customers say the hotel is more important to them than the destination of their holiday. There are now 189 own-brand hotels in Thomas Cook’s portfolio.

“We are now in a good position to accelerate the growth of our hotel portfolio,” said Fankhauser.

Speaking to media on Thursday morning, Fankhauser explained how Cook had decided in January to shift 25% of its remaining capacity from Spain to Turkey.

He added: “This shift is allowing us to bring Turkey back this year to the same level as it was before, in 2015.

“It’s very popular for families and has great value for money proposition.”

On removing capacity from Spain, he said currency had been an issue from the UK market and that costs had increased for holidaymakers.

“Not all families are willing to pay that if they can get a much better offer at the same price, or a lower price, in Turkey.”