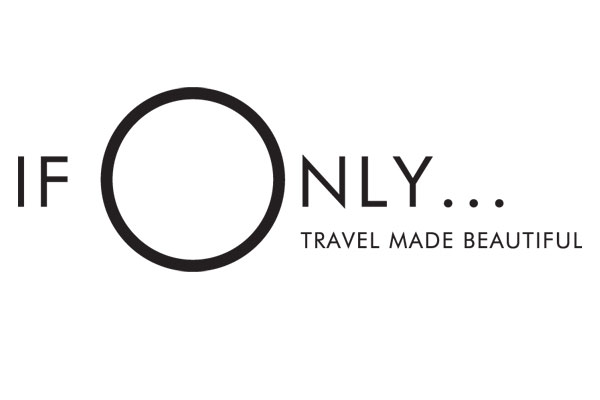 If Only head of sales Neil Sealy is to join a supplier that is currently “virtually unknown” to the trade after six years with the luxury tour operator.

Sealy confirmed he would be leaving If Only on June 22 and starting at a direct-sell tour operator on June 25. He will be tasked with introducing the brand to agents.

He admitted making the decision to leave had been “incredibly tough” but said the opportunity was too good to pass up.

He added:”What I can say for now is that it’s a much smaller, niche operator, and now that they are looking to grow their business they feel that working with agents will be a key factor in this growth.”

Sealy, also business development manager for the South East, said his decision to leave was unrelated to the appointment of a string of new senior staff at If Only, including new chief executive Andy Freeth.

He said:”The new managers who have joined us in the past couple of months are a great asset for the business – they have already made a hugely positive impact and I’m confident that they will take If Only… to the next level while retaining the brand’s ‘ethos’ by building on what is already a strong foundation.”

Of his time at If Only, he added: “I can honestly say these have been some of the best years of my travel career. I have really enjoyed playing a role in the brand’s phenomenal growth, and an immensely proud to see how well regarded If Only… is today.

“I can’t speak more highly of Brendan [Maguire] who started this business 16 years ago with virtually no travel industry experience and has remained at the helm throughout this period – it has been an absolute pleasure working for him.”

A spokesman for If Only said:”We wish Neil every success in his new venture.”
The company is now looking for a new BDM for the South East If England.