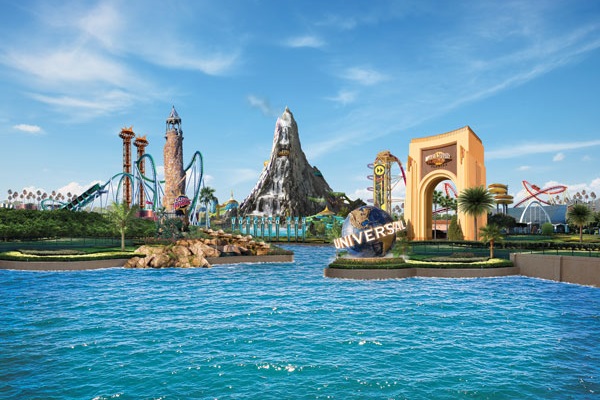 Universal is set to unveil a new agent training and partnership platform within two months.

The Universal Partner Community has been developed by Universal Orlando Resort, but may be extended to include Universal Studios Hollywood in the future.

It will include product training and news, blogs, video content and behind-the-scenes tours, and will act as a portal between agents and the Universal sales team in the UK.

Frank Belzer, senior vice-president of sales for Universal Orlando Resort, said: “We have created most of the content and are in the final stages of developing the technology platform.

“I expect the community to be live in the next 30 to 60 days, and I think it shows our real commitment to our contracted partners.”

He added: “When we started, the focus was on training, but I realised that if you don’t engage your partners, then they have the knowledge but aren’t necessarily excited about it.

“We will be introducing certified accreditation, and the next stage will include an element of gamification, where agents can compete and earn points towards merchandise or movie tickets.”

In tandem with the introduction of the partner community, Universal has also updated its offer for agents to visit its parks on their own holidays.

Agents will now be able to take advantage of four half-price tickets per year, replacing the previous offer of one complimentary ticket.

Alison Montague, managing director EMEA for Universal Parks & Resorts, said: “We realised that agents were more likely to visit with their families, so we updated our trade offer to allow them to get a greater discount.”

Universal Orlando Resort and its Hollywood counterpart are continuing to introduce attractions, including a new Jurassic World attraction at the Hollywood park, which will replace the existing Jurassic Park ride in 2019.