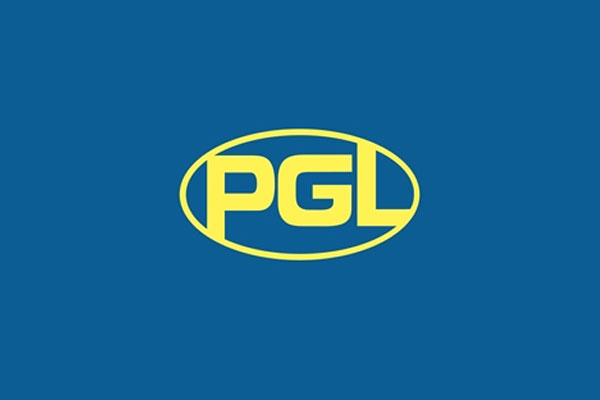 The adventure holiday and school trip company PGL has reportedly been put up for sale by tour operator Cox & Kings.

PGL is expected to fetch between £300 million and £400 million, The Sunday Times reported sources as saying.

Investment banking firm Baird is said to be advising on the sale.

PGL was bought by the Indian-based tour operator in 2011 when Cox & Kings took control of the London-listed parent company Holidaybreak for £312 million.

It was founded in 1957 by Peter Gordon Lawrence and is often referred to by children attending its summer camps as  “parents, get lost”.