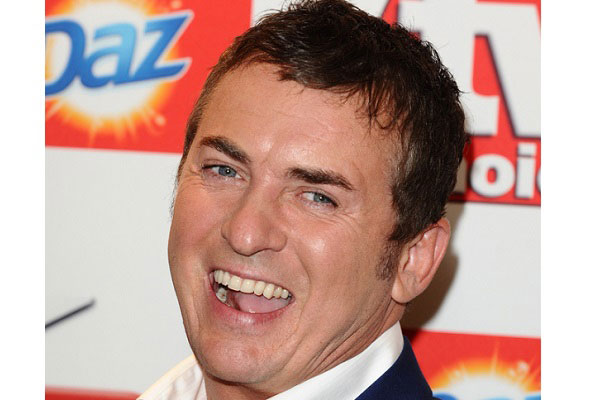 Thomas Cook says it is ‘disappointed’ that Eastenders actor Shane Ritchie has decided to sue the company over his recent holiday to Mexico but said it cannot justify a refund.

The operator says it did “everything” to help the soap star during his two-week stay at the Moon Palace Resort in Cancun.

Ritchie, who plays Alfie Moon in the BBC1 soap opera, spent 17 nights at the five star resort with his in-laws.

Speaking to the Sun, he described the trip as a “holiday from hell” and “my worst nightmare”.

The newspaper said he complained about guests “constantly” taking pictures of him, having to get up at 5:30am to put towels on sun loungers, loud music by the pool and queuing to get eggs in the morning.

But Thomas Cook hit back, saying it offered free upgrades and a transfer to another, premium hotel.

A spokesman said: “We always want our customers to enjoy their holidays so we’re disappointed Mr Richie didn’t like the hotel he asked us to book for him.

“We did everything we could to help in resort, including complementary upgrades and an offer to move to the premium hotel next door.

“Given the circumstances we can’t justify a full refund so sadly this has become a legal issue.”