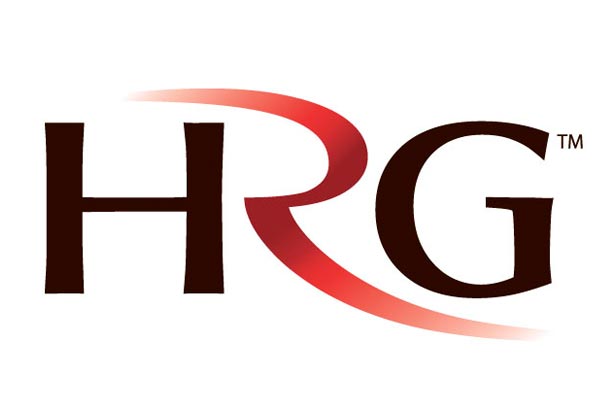 The takeover of Hogg Robinson Group by American Express Global Business Travel has been pushed back due to the need to win formal regulatory approval.

The acquisition, valuing HRG at up to £410 million, was agreed in February and was due to be finalised by the second quarter of the year.

However, HRG today issued an offer update to the London Stock Exchange saying that the deal was now expected to be completed in the third quarter of 2018 rather than the date previously expected.

The delay is being attributed to the two business travel companies awaiting clearance from the European Commission and a UK Supreme Court hearing.

Both are expected to be agreed in July.

A further announcement confirming the timetable for the acquisition and the date of the Scheme Court hearing will be made following the satisfaction of the European Commission and UK authority clearance.