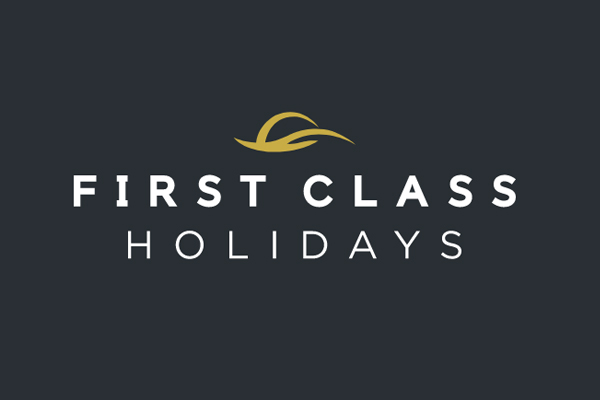 First Class Holidays has appointed an account manager to look after top-selling agents and is recruiting for a raft of other new roles as part of a broader shake up under new boss Dan Gathercole.

Training and development manager Paula Martin, who has been with First Class Holidays for 18 years, has been promoted to key account manager, starting on July 1.

She will look after top agent sellers in a revamp of its key partner scheme.

A new marketing manager role has also been created to run a marketing team of four, which will include a pay per click executive, another new role.

The operator is also recruiting for three other new roles of sales support co-ordinator, an after sales administrator and a tailormade sales specialist.

Gathercole, managing director, said the moves were in response to an increase in enquiries and overall sales as well as to ensure the operator has “the right roles to service the trade”.

He added: “We are playing catch-up in some respects on sales and marketing compared with other operators.”