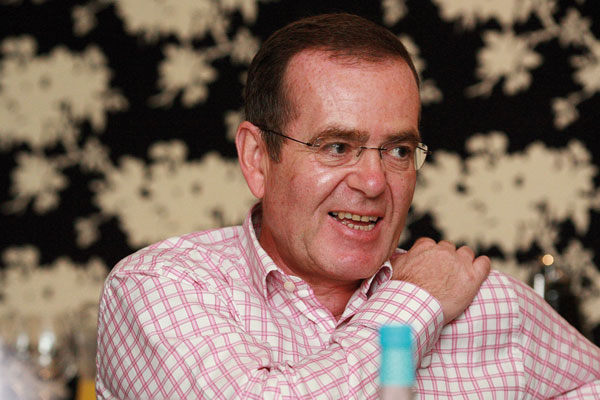 Trailfinders managing director Tony Russell is to retire from his role at the end of the year and has been succeeded by Toby Kelly, who has moved into the position of chief executive.

A transitional period is underway until Russell departs the business at the end of December, until which he will work on a part-time basis as executive director.

Toby Kelly has been promoted from his previous role as sales director.

Russell has been with Trailfinders, which has more than 30 high street stores in the UK and Ireland, for 36 years.

The company was founded by chairman Mike Gooley in 1970 with a staff of four. It now employs more than 1,000 people.