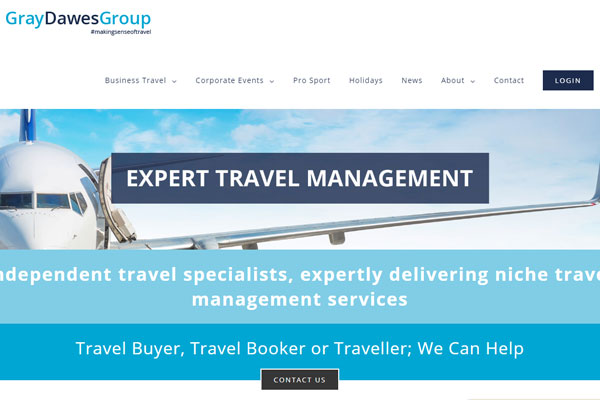 Gray Dawes Group boss Suzanne Horner has been named as a UK winner in annual business women of the year awards.

She is one of 20 female winners heading UK companies chosen by CEO Today magazine as part of global awards.

Horner is recognised for revitalising the Colchester-based travel management company by leading it back into profitability with a target of £100 million in annual sales.

She joined the company in 2011 following a career spanning British Airways, Norwegian Cruise Line and Egencia.

Under her leadership Gray Dawes has grown rapidly since 2015 from a single-site £27 million business to a £100 million-plus travel group with more than 160 staff across five UK offices.

The growth will see Gray Dawes become one of the UK’s top 15 TMCs.

Highlighting Horner’s achievements, the magazine said: “Her reputation as a leading light in the new generation of travel industry leaders is founded upon her forthright opinions, proven business acumen and ability to delivery.

“As a member of the Guild of Travel Management Companies, Suzanne’s voice rings clear in the industry as one focussed on progressive change and she finds herself in constant, high demand for speaking engagements at various conferences ands seminars.”

Away from Gray Dawes, Horner is a keen biker.