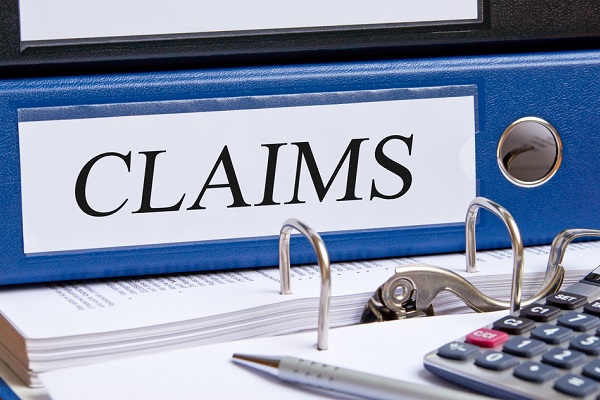 The number of claims management companies (CMCs) dealing with holiday sickness claims has dropped by a third following a government crackdown on spurious claims.

The drop was noted in the annual report by the Ministry of Justice’s Claim’s Management Regulator (CMR), made public on Thursday July 12.

It said 140 CMCs were dealing with holiday sickness claims when it last monitored them in January 2018, down 37% from 225 in the previous survey in August 2017.

The government launched a call for evidence of holiday sickness claims in October 2017 having moved to limit the costs for claims made abroad in line with those made in the UK. A ban on cold calling is also being worked on, which industry experts believe will help reduce false claims.

“We have closely monitored developments in this area and in practice the actual level of activity is very low and CMCs have largely ceased taking on holiday sickness claims,” the report said, adding that the ban on referral fees in 2013 has seen the number of CMCs decline over the last five years.

Travel Weekly launched its Fight Fake Claims campaign in June 2017 following a 500% rise in holiday sickness claims, according to Abta, which operators put down to a hike in fake and exaggerated claims, fuelled by CMCs.

Abta, which launched its Stop Sickness Scams campaign in the same month, was praised in the CMR’s report for its help in tackling the issue, alongside tour operators and the Solicitors’ Regulation Authority.

The clampdown on spurious holiday sickness claims was considered a highlight of the year by the CMR.

In his foreword to the annual report, head of unit Kevin Rousell said: “A regulatory highlight for me this year was being able to complete the job started in 2016/17 to strike down misconduct in the holiday sickness claims market. An excellent collaborative effort with the Solicitors Regulation Authority, the Ministry of Justice and ABTA secured effective action to tackle the range of enablers, practices and costs incentives contributing to the surge in reported unmeritorious and fraudulent claims.”

“The combination of our work and that of stakeholders delivered a reduction in the level of misconduct and generally reduced activity in this claims market. The government has also now brought holiday sickness claims within a fixed costs regime for solicitors and the claims market had returned to a volume similar to that in 2015, prior to the peak of interest and activity.”