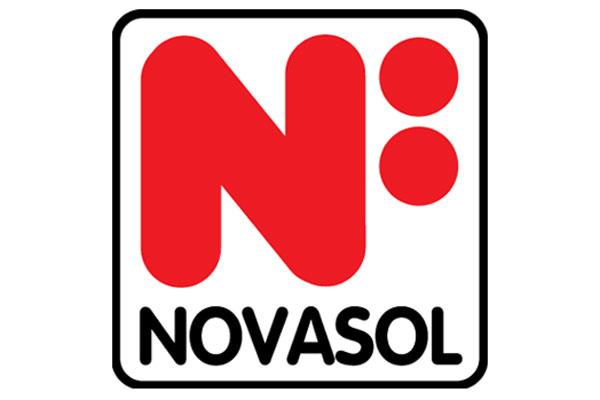 Novasol has seen a huge spike in bookings to France and Italy, boosted by surge in bookings from travel agents.

The villa and holiday homes specialist has seen bookings grow 55% year-on-year for France and 94% for Italy, driven by a rise in travel agent sales of 126% for the former and 89% for the latter.

Revenues were also up 59% for France and 92% for Italy, versus 2017 while the number of properties across the two European countries has increased by 25% over the last year, with Novasol now listing more than 4,500 in France and 5,500 in Italy.

Families have been driving the rise, with family bookings up 91% year-on-year for France and 137% up for Italy over the same period.

Bookings to villas with private pools are up 88% in France and 138% in Italy, while sales to properties with either no pool or a shared pool are growing at a lower rate; 35% up for France and 63% up for Italy.

The south of France has seen a 55% rise in bookings, including regions such as the French Riviera, Provence and the Languedoc, but Novasol said the “traditionally ‘British’ destinations” – like Normandy and Brittany, is a focus area for growth.

The Campagnia region of Italy leads the rise in Novasol bookings, up 185% year-on-year, while Sicily bookings are up 152% and bookings to “old favourite” Tuscany are 83% ahead of 2017. Novasol said it is looking to find more properties to offer in Piedmont, and the area of Monferrato in particular.

Novasol also said it wanted to add to its four and five star offering with pools, an area in which it has seen “greater demand”.

Beth Loft, sales and commercial manager, said: “Here at Novasol we have increased our awareness with agents, via attending roadshows and conferences.

“We have managed to visit more than 300 agents over the last 18 months, alongside increasing and improving our product in key areas within France and Italy that are attractive for the British holidaymaker. Novasol sees the UK as a great market to be operating in with lots of potential and travel agents are key to that success.”