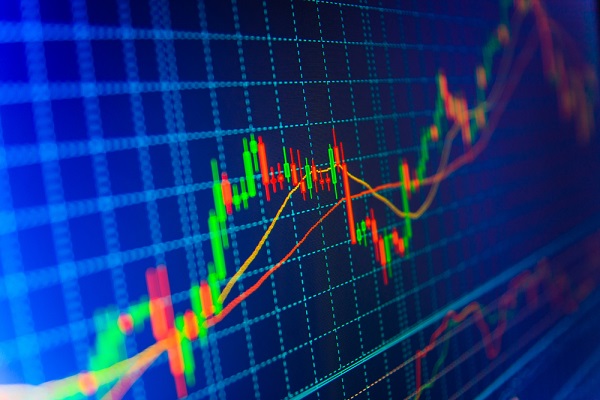 Shares in Tui, Thomas Cook and One the Beach all fell yesterday after a leading investment bank warned that England’s World Cup performance and the extended UK heatwave had dampened bookings.

Analysts at Morgan Stanley said before England was knocked out in the World Cup semi final by Croatia last night: “We have spoken to a number of tour operators and travel agents in recent days, and the consensus is that overseas holiday bookings have been weakening.”

They said operators put the slump down to a combination of good weather and the World Cup, where the England team last reached the semi-finals in 1990.

“There is no real precedent we can think of for both occurrences happening simultaneously,” they said.

Booking weakness has led to more aggressive promotions, which could depress profits. Operators are also contending with a 10% to 12% cost increase to cover rising accommodation and fuel prices.

Morgan Stanley cut its earnings before interest and tax forecasts for both Tui and Thomas Cook by about £20 million, The Times reported today.

For Thomas Cook, this represents a 7% downgrade on its full year earnings expectations.

While for Tui, which it said dismissed the issue as short-term noise, it reflects a 2% earnings downgrade for the same period, in part due to its lower exposure to tour operating.

Shares in Thomas Cook slipped almost 6p to just over 100p. Tui closed down 88p at £16.08. Online travel agent On the Beach was also affected with its shares falling 23p to 479p.