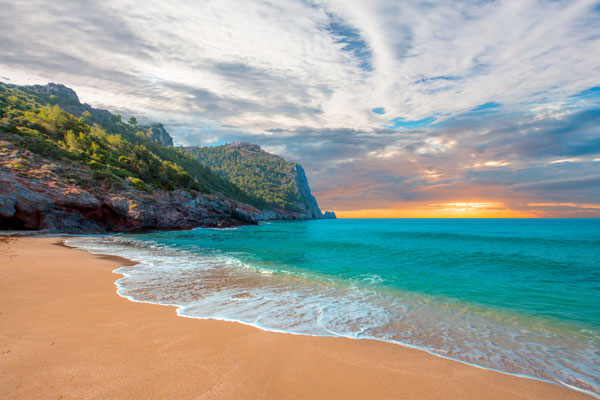 Antalya in Turkey has emerged as the fastest growing summer sun destination for families this year.

Tenerife is revealed as the most popular family destination, while Corfu is the most affordable.

Three Turkish resorts appear in the top 15 fastest growing destinations for summer 2018 – Antalya, Marmaris and Dalaman – as the country bounces back from political upheaval and terrorism.

The data was complied from searches on holiday comparison website TravelSupermarket.

Year-on-year increases in searches for family holidays were recorded for areas of Spain, Bulgaria, and Greece, as well as the Dubrovnik Riviera, Croatia this summer.

However, searches for the Canary Islands, the Algarve and Menorca are down, despite Tenerife remaining the most popular destination for family holidays.

A total of nine of the top 15 most popular destinations are in Spain and its islands, three in Greece, with Portugal, Turkey and Malta also featured.

TravelSupermarket spokeswoman Emma Grimster said: “Corfu has been in the spotlight in recent years thanks to ITV programme, The Durrells which is based in the Greek Island, however, that hasn’t stopped it being a really affordable option for families this summer with three star breaks to the island available at the end of this month for just £278pp based on a family of four.

“The Costas are also proving to be great value and are a great option for families looking for tried and trusted, fun in the sun, sea and sand.”

Most popular destinations for families

Most affordable beach holiday destinations this summer (based on median price per night):