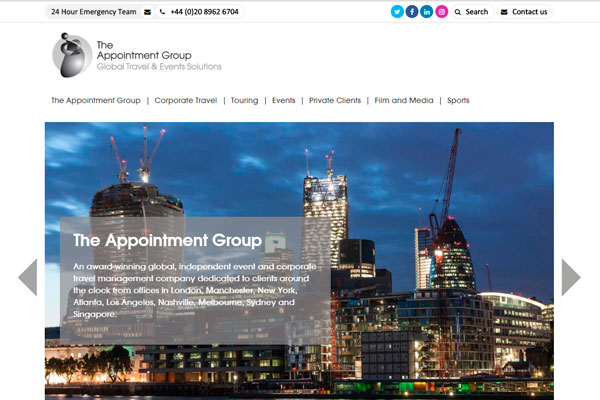 Business travel company to the stars, The Appointment Group, is believed to have been acquired by a fledgling private equity firm.

The Sunday Times reported that Apiary Capital paid £18 million for a majority stake in the company, according to a source close to the deal.

The Appointment Group specialises in handling travel for the music, entertainment, film and media sectors with clients reportedly including Jay-Z and Rihanna.

The group was founded in 1988 by Maurice Veronique and John Gianquitto. Veronique is a former chairman of the Guild of Travel Management Companies.

This is the debut deal for Apiary, founded by former Bowmark Capital partner Mark Salter, which has £200 million to invest in mid-market businesses.