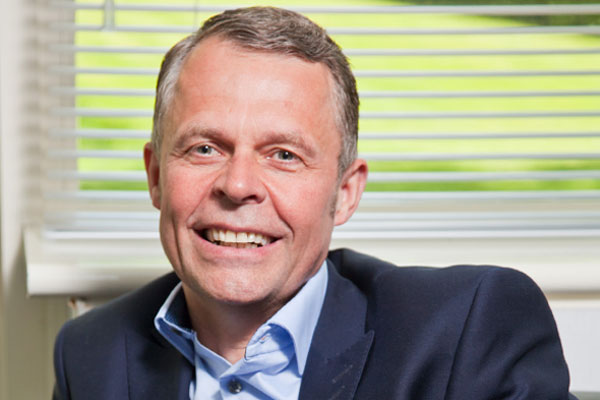 Barrass starts his role with the company, which specialises in the music, entertainment, film and media industries and acts as a travel management company to wealthy private clients, on August 1.

He will be responsible for driving the firm’s growth plans after leaving dnata Travel at the end of this month.

The official announcement comes as The Appointment Group confirms Apiary Capital’s primary buyout of the company after the latter raised £200 million in UK deals.

Apiary’s investment is in a bid to drive growth at TAG through acquisitions, investment in technology and international expansion.

Following Barrass’ appointment, Maurice Veronique, co-founder of TAG, will step down from the board. Co-founder John Gianquitto will remain in the business on a day-to-day basis and take the role of founder and president. Existing chief financial oficer, Nick Stone, also joins the board.

Nicki Boyd, partner at Apiary Capital said: “Our investment and Steve’s appointment is testament to the impressive business John and Maurice have built together. As a UK company operating in a fragmented market, but with an excellent platform for growth, TAG fits perfectly within our investment sphere.

“We wish Maurice well and thank him for his involvement in securing our investment. We very much look forward to working with John and Steve as they build on the tremendous successes the business has achieved to date.”

Barrass joined dnata as chief executive of Gold Medal in 2014 when the Emirates-owned Dubai-based group acquired the long-haul, scheduled-flight distributor from Thomas Cook.

Barrass, a former managing director of Airtours, worked through the company’s merger with Thomas Cook in 2007.