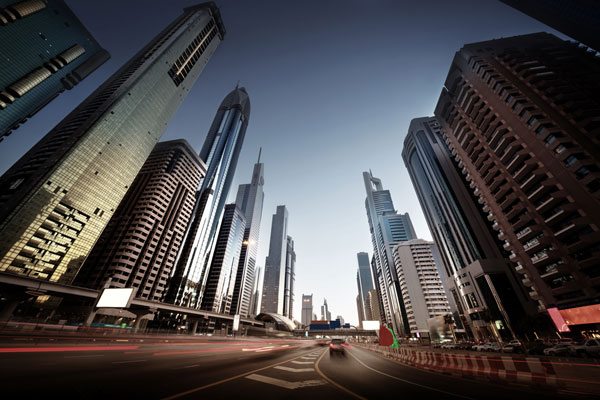 A British tourist accumulated tens of thousands of pounds in traffic fines in less than four hours after he rented a luxury supercar in Dubai.

The unidentified man reportedly broke the speed limit on one of the city’s busiest roads dozens of times in the early hours of Tuesday.

The fines were issued after the tourist triggered every speed camera on the Sheikh Zayed Road and reached a top speed of 150mph, according to state-owned newspaper The National.

The owners of the dealership where the man rented the Lamborghini Huracán told the newspaper that the driver had left his passport as a guarantee.

The company has not yet claimed the car back because it may be liable to pay the fines.

The fines were issued against the car’s registered owner because the driver was a tourist.

This means he could be free to leave the country, although his lack of a passport could make that difficult.

“We can’t pay this amount should the car be taken into impound, it’s still with the tourist, parked at his hotel… and I won’t be trying to take it back,” dealership partner Faris Mohammed Iqbal reportedly said.

“Then who pays the money for the impound? We shouldn’t do so for sure, it’s his fault and he should pay that amount,” he added.

“I was fearing that he may go to his embassy claiming that he lost his passport in order to get a new one then leave the country,” Iqbal told The National.

“I can’t keep his passport with me for long.”