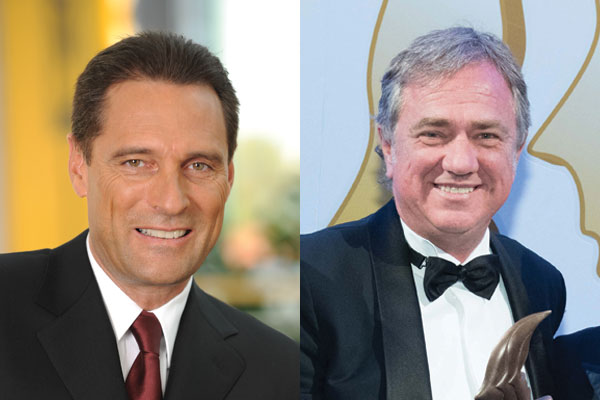 The invitation-only event on September 11 will bring together CEOs and regional leaders of top travel and tourism companies from across Europe, along with tourism ministers and regional experts.

They will discuss four of the key issues facing the sector: tourism’s role in sustainable urban development, tourism and the future of work, unlocking investment in Europe’s tourism, and supporting innovation in tourism.

WTTC president and CEO, Gloria Guevara, said: “Europe is the largest and most mature tourism market in the world, with tourism generating €1.8 trillion to European economies and supporting 36.6 million jobs.

“This is particularly the case in Portugal, where travel and tourism accounted for 17.3% of GDP in 2017 ($38 billion) and generates one in five of the country’s jobs.

“The outputs from the European leaders forum will inform WTTC’s future work in the region and provide a unique and exclusive space for networking amongst the leaders in attendance.”