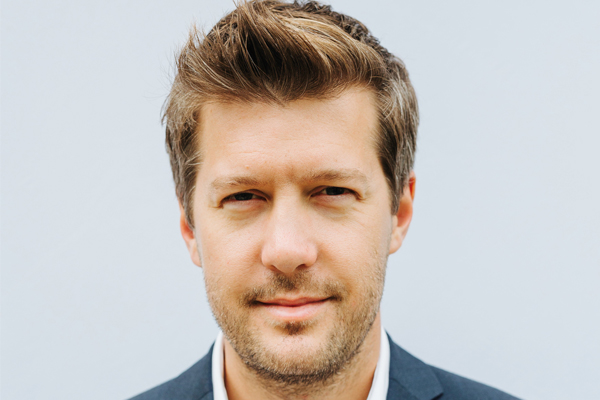 First Class Holidays is to release a new reservations system and is trialling technology to supply agents with “sexier quotes” for clients.

The long-haul luxury operator’s quotes will soon include full hotel descriptions and images. It is changing tack after discovering it was producing more quotes while conversions remained flat, or in some cases declined.

Plans are also in the pipeline to personalise the ‘First Class Friday’ deals to individual agencies. Currently, region-specific deals are available for agents to download as window stickers or social media posts. But soon First Class Holidays will create specific offers for its key partners.

Managing director Dan Gathercole, who started in February, said the key to First Class Holidays’ growth is to better support the trade with friendly, personal and knowledgeable service. He is targeting 38% revenue growth next year, and said average selling prices had increased and that bookings were being made much earlier.

The operator is recruiting for a sales manager for the northwest and will then appoint an equivalent in the Midlands and in Scotland as it looks to further support the trade. It is also planning to add two more reservations staff in January.

Gathercole said one of his biggest challenges is educating agents that First Class Holidays is more than a Canada specialist.

“We also do Australia and New Zealand, which half the agents I’ve spoken to didn’t know,” he said. “We also have the US, although mainly national parks and self-drives rather than Florida and the major cities.”

The operator also plans to expand its product range to focus on solo travellers, weddings and honeymoons.
fcholidays.com/what-we-do/travel-agents