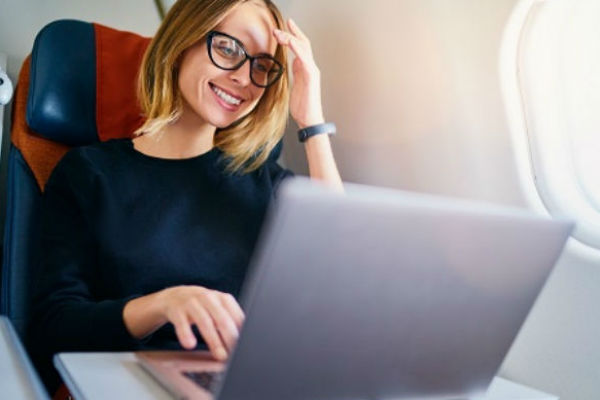 A new study is to be conducted into rising reports of sexual assaults and violence against female air passengers and crew.

The research is to be carried out by female business travellers’ network Maiden Voyage.

It aims to be the most in-depth, independent, piece of research ever conducted around the issue as well as looking at what the aviation sector as a whole can do to improve the flying experience for women.

The report will feature the results of a confidential survey among passengers and air crew, together with the perspectives of travel managers, airlines and other key stakeholders.

It will address topics including:

A survey of 2,000 flight attendants last year found that one in five had dealt with complaints of sexual assault from passengers. But police were contacted in fewer than half of cases.

The FBI introduced an ‘Air Aware’ campaign in April in response to an increase in incidents being reported in the US.

Maiden Voyage founder Carolyn Pearson said: “The timing is absolutely right for us to launch this research now.

“More women are travelling to culturally different regions where often on board logistics don’t cater for the mix of cultures in their cabins, the number of sexual assaults on board appears to be increasing and airlines are not responding to either appropriately.

“We’ll take the findings to lobby for the right legal responses and undoubtedly extend our services and support to both business travellers and suppliers to provide a better and safer service for all.”