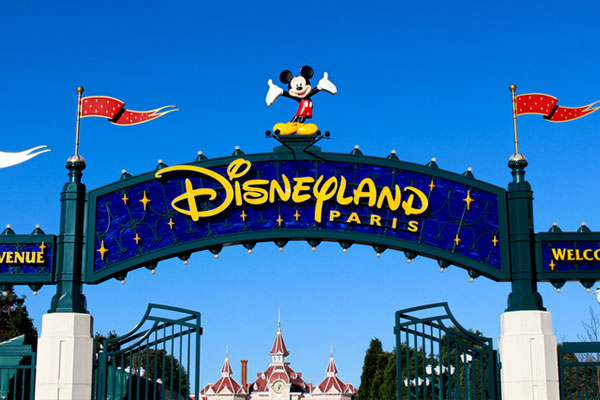 Temptation Holidays boss Peter Stratton is to embark on a charity cycle between Canterbury and Disneyland Paris.

The chief executive of the start-up “sex positive” operator plans to take on the challenge on September 27-28.

He aims to raise £1,500 for CHCD Magical Taxi Tour which provides breaks for sick children at the French theme park in a convoy of London taxis.

Stratton has created a JustGiving page for donations and had reached more than £500 towards his target at the time of writing.

“I’m cycling to Disneyland Paris for CHCD Magical Taxi Tour because the black cab guys do an amazing job for the kids,” he said.

Donations came be made via: https://www.justgiving.com/fundraising/peter-stratton3