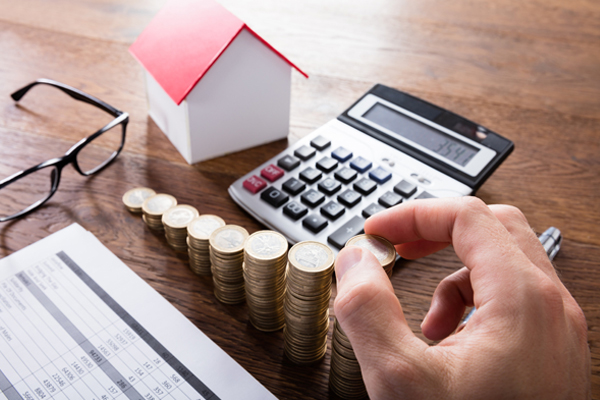 Chancellor Philip Hammond is being urged to overrule plans for a “damaging” tourist tax.

Hospitality industry leaders claim such a levy would wreak havoc “on an already-strained and over-burdened sector”.

The hospitality sector employs one in ten of the working population.

“I am writing to convey our profound opposition to such a policy and our sincere concern over the impact any additional taxation would wreak on an already-strained and over-burdened sector,” the letter reads, a draft of which has been seen by The Daily Telegraph.

Plans to impose a levy on the sector came to light earlier this year as local councils sought new income against increasingly stretched local finances.

Popular tourist destinations Bath and Oxford revealed plans to introduce a tourist tax earlier this year after reports last December that Birmingham will put a £2 levy on visitors  during the 2022 Commonwealth Games.

Edinburgh last week disclosed that it planned a £1 “visitor levy” per person per night and a clampdown on holiday home rentals.

“Conversely, those who come for a day trip, stay with friends or use a home-sharing service, such as Airbnb, will not contribute a penny, despite using local amenities.

“This is inequitable and illogical,” she writes.

Mike Cherry, chairman of the Federation of Small Businesses, said: “Our visitor economy is a huge success story, contributing more than £125bn to the economy annually and providing vast tax receipts to pay for public services.

“Small firms operating in the tourism sector are already up against high business rates, rising employment costs and surging input prices, particularly where utilities are concerned.

“Adding tourist taxes to the mix would mean yet another reason for small B&B, hotel and hostel owners to spend time away from running and growing their firms.”