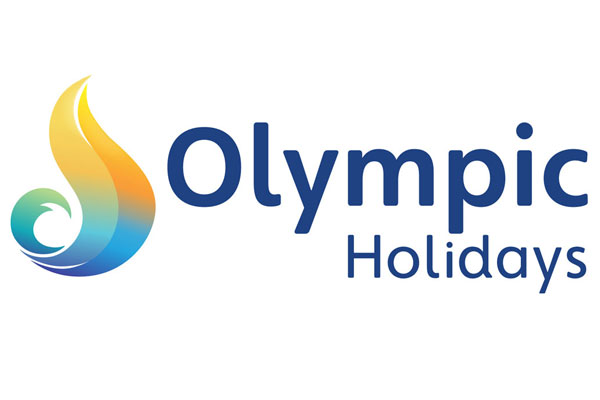 Olympic Holidays has slashed deposits to £59 across the majority of its holidays to drive early bookings.

The specialist to Greece, Cyprus and the Canaries has standardised holiday deposits to one amount – reducing many by as much as £91 – as part of a simplified early sales promotion running until January 31, 2019.

Chief executive Clare Tobin said the change in the deposit policy, which took effect this week, should be “positive news” for agents.

“It means we are in line with competitors that have low deposits, and it will encourage people to book early for summer 2019, which has started well. We need to be competitive and want to keep up the momentum for early bookings,” she said.

Around 60% of holidays the operator sold in the last 12 months were ‘flexi’ packages with flights provided by third-party airlines, carrying a deposit of £150 per person, or on Thomas Cook or Tui flights, with a deposit of £89.

Around 35% of bookings last year were for Olympic Holidays own charter flight package holidays, which carried a £49 deposit. This has gone up by £10 to £59, as have deposits on accommodation-only bookings.

Flight-only sales, which make up a “tiny” amount of the operator’s business, now require full payment on booking, instead of deposits ranging from £49 to £150. The operator says this brings its policy in line with the rest of the industry.

The move to lower deposits for the majority of its product reflects demand for a broader range of flights and more flexible durations, added Tobin.

She said: “We have completely changed our business model. We used to sell mainly our own Olympic Holidays charter flights, now we are selling more of the ‘flexi’ programme, including low cost airlines. Our customers want more flexible durations, from a short break to three weeks, rather than seven or 14 nights.”

She said the operator felt “comfortable” dropping deposit levels because it enjoyed a low cancellation rate.

From next week, Olympic Holidays will sell scheduled as well as charter flight packages with airlines including British Airways, Aegean Airlines and Cobalt Air, to improve its programme of island-hopping holidays.

Deposits for island hopping packages have already changed by £1, from £199 to £200, while holidays must also now be paid in full 12 weeks before departure, instead of 11 weeks.

The 50-year-old company is licensed to carry around 220,000 passengers a year and has expanded to cover Sicily, Sardinia and Corsica.