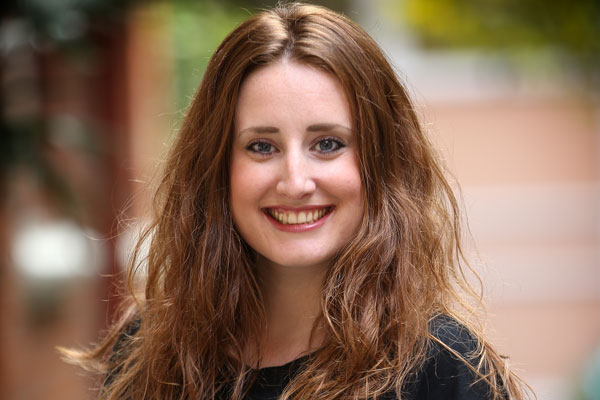 The honour is handed out to a female in the travel, tourism or hospitality sector who has shown great innovation and made a measurable impact on her business or the industry.

The judges said since becoming editor of Travel Weekly’s luxury sister title, Aspire, in 2016, Brader has “propelled the brand” and its readership has “soared”.

One of her biggest projects has been the relaunch of the quarterly Aspire magazine, which drew on agent and supplier feedback to give the magazine a complete revamp.

The awards ceremony took place on Monday evening at the May Fair hotel in London.

Travel agent Rob Kenton was named winner of AWTE’s new ambassador award which recognises a male member of the travel industry who encourages, enables and supports women in business.

Also new this year is AWTE’s media partnership with Travel Weekly which the association hopes will help spread its message and attract new members.

The honorary award, which is handed out to an AWTE member who has contributed significantly to the association or the travel industry over the last year, went to Claire Osborne of Travelport.

Travelzoo, which has the highest female-to-male ratio of any Nasdaq or NYSE-listed company, scooped the company award for its diversity and inclusion initiative.

AWTE benevolent chair and industry stalwart Aphrodite Burton was given the lifetime achievement award for her long-standing services to the association.