Since the the Civil Partnership Act came into force three-and-a-half years ago, a handful of tour operators have added same-sex weddings to their programmes, although the majority of gay and lesbian couples tend to book with a specialist.

The market is still small, however, mainly because only a handful of destinations offer services that are legally binding back in the UK. And, like the rest of the economy, the ‘pink pound’ is struggling in the recession.

Most gay couples are unlikely to walk into their local Going Places and announce they want to tie the knot on a romantic island in the middle of the Pacific. But if, among your long-standing customers, you have a gay couple, then it pays to understand how it works. Once you get your head around the options, it’s actually quite straightforward.

There are two options:

One company that offers a wide choice of civil partnerships is Perfect Weddings Abroad, which has its own gay specialist division, Perfect Gay Honeymoons. Options are available in Canada, New Zealand, South Africa and Canada.

“We’ve been offering same-sex civil partnerships for more than three years,” says marketing director Danny Waine. “About 10% of our overall wedding market is for same-sex partnerships, and it is growing. People are coming to us to plan for 2011 and 2012.”

However, Waine says the market would be much bigger if same-sex civil partnerships were available in more destinations, particularly mid haul.

“It’s amazing how many enquiries we get for places such as Cyprus and Greece. Unfortunately, from a legal point of view, it is not possible to have a civil partnership there, although we do organise commitment ceremonies.

“A lot of gay couples have been to straight friends’ weddings in Cyprus or Greece and would like to follow suit.”

“I’m wary, because legal statuses overseas change all the time,” he explains. “In California, for example, same-sex civil partnerships were made legal a few years ago, but that has been changed back recently.

“As a responsible tour operator, the last thing we want to do is to sell a ceremony that appears to be legally binding, only to find out that it isn’t.”

As a result, apart from Canada, which he has just introduced as a civil partnership option, Roberts advises couples to arrange their own civil ceremony in the UK and have a celebration of commitment overseas, to which clients generally take family and friends along, followed by a honeymoon.

The advantage of doing it this way is his company can arrange celebration of commitment ceremonies “almost anywhere”.

As far as the mainstream operators go, Kuoni and Virgin Holidays have both expanded their programmes, which include both civil partnership ceremonies and commitment ceremonies.

Kuoni’s choice of civil partnership venues includes Canada – with options ranging from the top of a mountain to the edge of Lake Louise to an ice castle – and Cape Town in South Africa.

Kuoni weddings department manager Mandy McGlade says: “It is currently a small proportion of our business. However, we are seeing an increase for 2009, so it is definitely growing.”

Also getting in on the act is eastern Mediterranean specialist Planet Holidays, which launched commitment ceremonies in Cyprus last year, and has taken a handful of bookings. According to managing director Mathilde Robert, the most popular option is to have the ceremony on a yacht sailing around Paphos.

Kuoni offers civil partnership ceremonies in Banff, Canada, starting at £1,108 per couple. Celebration of commitment ceremonies options include the World Yacht, New York, starting at £920 per couple and £125 per guest. (01306 740 888, kuoni.co.uk)

Virgin Holidays has celebration of commitment ceremonies at a choice of locations at Disneyland, Orlando, including a wedding gazebo at Disney’s Yacht and Beach Club Resort, or on the terrace at Disney’s Wilderness Lodge. Disney’s Deluxe Escape Package starts at £2,489 per couple, including cake and champagne reception for up to 18 guests, photos, limousine transfer and a Disney five-day premium ticket for the couple. Seven nights at the five-star Disney’s Yacht and Beach Club Resort, starts at £1,379 per person, room-only. (0844 5573 875, vhols4agents.com)

Planet Holidays offers celebration of commitment ceremonies on a privately chartered catamaran, which can accommodate 75 people in Cyprus, starting from £1,700, including wedding decorations and certificate. Seven nights at the Aloe Hotel Paphos starts from £1,580, including breakfast. (0871 871 2234, planet-holidays.net)

Amro Worldwide has three nights in Toronto at the Sheraton Hotel, opposite City Hall (the venue for the civil ceremony), for £699 per person, including breakfast, the ceremony and a champagne reception for up to 10 people in the hotel’s rooftop lounge overlooking Toronto, a cake and flowers. Flights and legal fees are not included. (01462 434 663, amroworldwide.com) 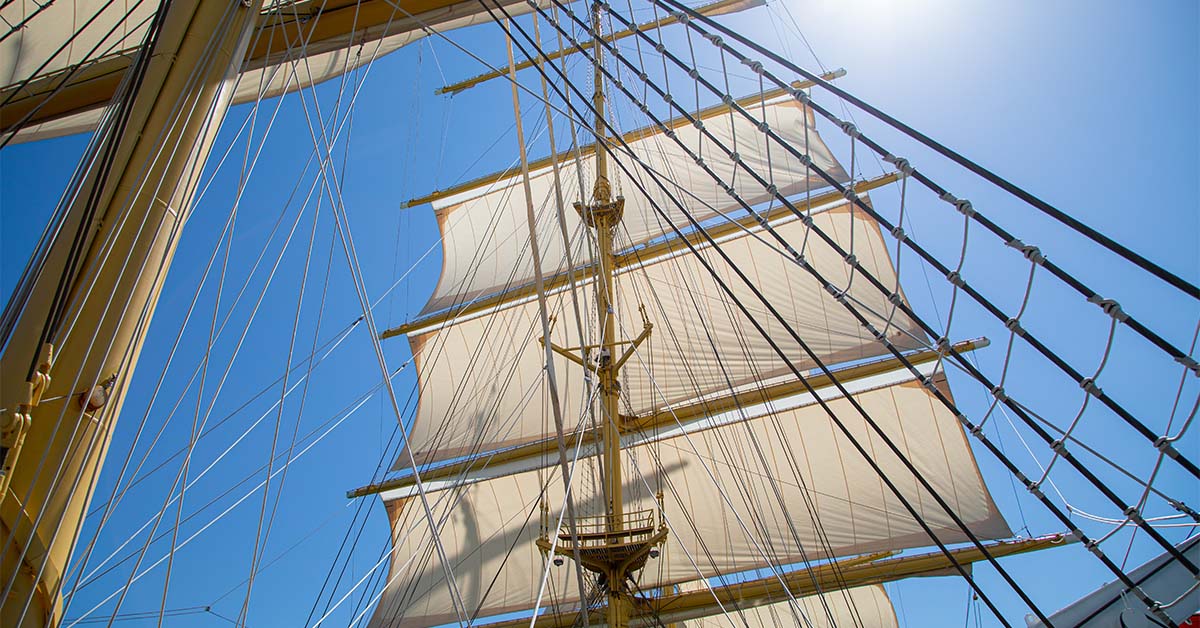