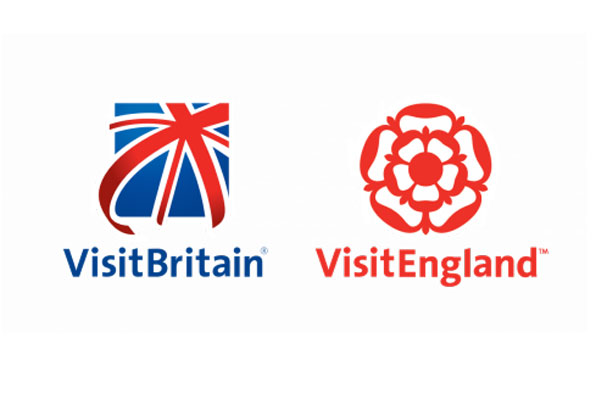 This means that for every pound invested in the agency, visitors spent £25 in Britain.

As well as government financial backing, the agency attracted £13 million in cash and in-kind from commercial partners and delivered £2 million profit from its online shop – money which is reinvested into its activities to grow the value of tourism.

VisitBritain forecasts that it will beat its ambition of 40 million inbound visits by 2020 two years early.

It expects 40.9 million inbound visits in 2018 with overseas visitors forecast to spend £26.3 billion.

Britons have also been taking more holidays at home with visits and spend up by 6% in 2017 over the previous year.

British Tourist Authority chairman Steve Ridgway, former chief executive of Virgin Atlantic, said tourism in the UK was growing at a rate faster than the digital industries and continuing to attract overseas investment.

“Tourism is the country’s shop window to the world. A £127 billion powerhouse which continues to deliver for the British economy, creating jobs and driving economic growth right across the country,” he said.

“Our third largest service export, tourism needs no trade deals to prosper. Britain is already competing strongly in our most valuable visitor source markets such as the US and in markets that are crucial for our future including China.”

But Ridgway warned: “We face a number of significant challenges, the most important the UK’s departure from the European Union.

“Whilst we address the initial fluctuations in currency and EU worker concerns, we soon will need to deal with the longer-term realities.

“We want to ensure that the future relationship keeps our borders as frictionless as possible for visitors, our aviation as connected as ever, and our economic stability on track – because tourism depends on this.”

Tourism minister Michael Ellis added: “Tourism shows the world the best of our nation. As we approach the UK’s exit from the European Union, we are absolutely committed to helping the industry continue to grow, promoting the country as a must-visit destination and ensuring that local communities benefit.”

Ridgway said: “While these are good results, we still see a trade deficit with more spent overseas by British tourists than inbound visitors spend in Britain, and many young people finding it easier to jump on a cheap flight and head elsewhere than discover this country. We want to reverse this, to make our industry more productive and see even stronger growth.

“And there are real opportunities to improve tourism’s productivity and to extend the season year-round. Addressing these would drive additional visitor spending and also help with structural issues faced by small businesses including staff retention.”

Ridgway is leading the tourism industry’s bid for a sector deal under the government’s industrial strategy which would help the industry face Brexit with increased resilience while boosting its productivity.

“A sector deal would spell a step-change in how we underpin the success of tourism for a generation,” he said. “From fixing issues including skills and productivity to building stronger tourism destinations up and down the country – we are ambitious and ready to deliver.”

The Discover England Fund, introduced by the government to develop world-class bookable tourism products across England to attract the visitors of the future, had launched 22 new schemes during the year with 12 in excess of £1 million.

As the agency looked ahead to its 50th anniversary in 2019, Ridgway said the priority was to continue to work in partnership with industry, government and destinations to ensure tourism’s future resilience, growth and economic delivery across the UK.