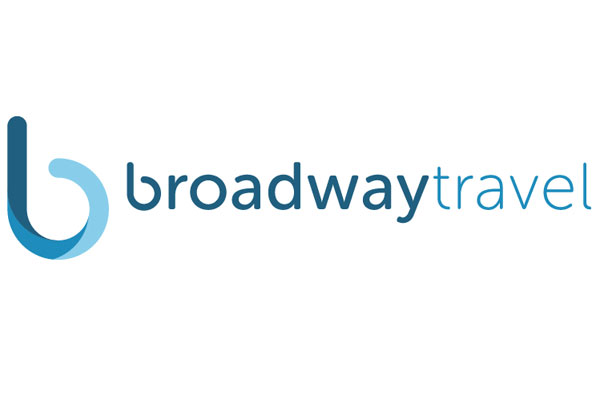 Broadway Travel Group has reported a 33% rise in year-on-year net profits despite sustaining large losses from the ban on card payment fees and the collapse of Monarch.

The group said it lost £1 million in revenue as a result of the ban on charges for paying via credit or debit card which came into force in January.

It had around 1,500 bookings with Monarch when the company collapsed last October, leaving a £150,000 dent in revenues.

However, a new website, launched 12 months ago, has helped boost online bookings, calls and chats, while repeat bookings are up to 44% from 28% three years ago.

Chief operating officer Jill Mitchell gave a business update to delegates at Broadway’s 10th annual conference, this year being held in Dubrovnik, as the business marks its 70th anniversary.

She said the group, like many others, has had to contend with a raft of regulatory changes and most recently, the summer heatwave which had suppressed demand.

The group operates bed bank Beds With Ease and a consortium business, as well as its main Broadway brand which are fed calls via its websites and online chat.

The business lost a significant amount of customer data from GDPR, with call volume and traffic dropping by 64%. However, Mitchell said sale conversion rates had since gone up as a result.

“Despite the challenges net profit is up 33% which we are thrilled about and I want to say thank you to our teams,” she said.

The company came 5th in consumer organisation Which?’s list of best travel agents with a score of 86% and Mitchell said its first radio campaign this year had boosted brand awareness.

“We want to be a customer centric business and our repeat customer rate shows we are making huge strides in that area,” Mitchell added.

The group dropped its holidays2go brand in the summer and acquired consortium member yourholidays.com which it has absorbed into the Broadway business.