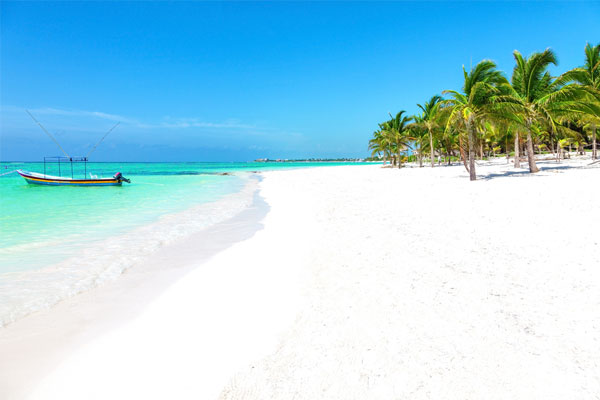 About 400 people are bringing a compensation action against the operator.

Public Health England (PHE) has issued warnings about Riviera Maya. But some all-inclusive travellers claim they knew nothing about the risks until they got there, The Sunday Times reported.

A judge sitting at Manchester county court ordered the company to disclose all documentary evidence relating to investigations carried out by PHE and the Mexican health authorities.

Many claim Tui did not tell them the region was subject to a public health warning before they booked at one of 15 hotels. Others say they were handed a warning letter only after their flight landed.

Tui said it would be inappropriate to comment on the legal process.

The company added: “We’d like to reassure customers that we regularly audit all of the hotels we feature in respect of health and safety.”

The UK reported 440 cases of cyclosporiasis between June and October 2016, according to the European Centre for Disease Prevention and Control. Of those,
359 involved travel to Mexico, “mostly to the Riviera Maya and Cancun regions”.

Nick Harris, of the law firm Simpson Millar, which represents the 400, accused Tui of being irresponsible.

“The bug becomes prevalent every year between May and June, so it’s not something Tui are unaware of,” he said.